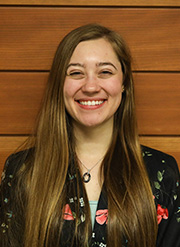 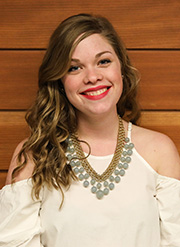 "I'm so excited and ready to get rolling," said Kline. "It's an honor to represent and serve the students of this University. My love for SRU has grown each year that I've been on this campus. To be elected SGA president is really a culmination of my three years of involvement with the organization having started out as a senator. It's very humbling."

Kline said that during her time in office, she's hopes to work closely with University administration and help foster positive change for SRU students present and future. 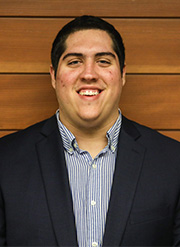 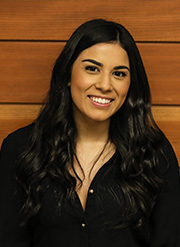 "Being in this position means that I have the opportunity to help shape the SRU experience for students beyond my time here. I hope that during my time in office, I am able to affect positive change so that all students are able to come away with an experience that has been as great as mine has been."

Kline, who spent the 2017-18 academic year as the SGA's vice president of campus outreach, and her SGA counterparts will be considering a number of issues in the coming academic year including the possible restructuring of the SGA senate from a building-based position to a college-based position; studying issues concerning student safety and well-being; working closely with University administrators in conducting additional and more extensive emergency drills; and what SGA can do to aid in the growth of SRU's Counseling Center and the services it provides.

Other officers elected were:

Elected to specific senate seats were: 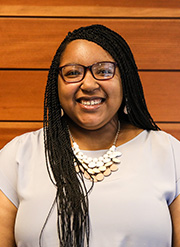 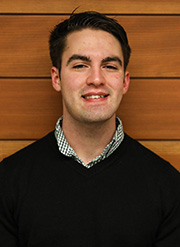 Selected to serve as senators representing commuter students were: