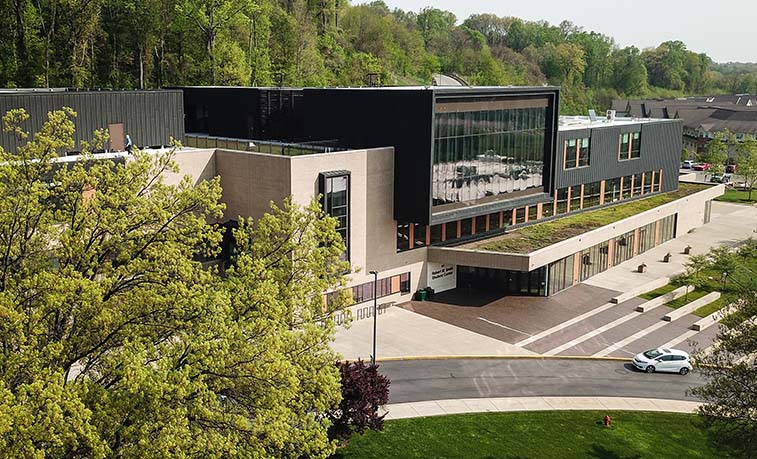 Slippery Rock University’s elected student leaders are set for the 2022-23 academic year, as the Slippery Rock Student Government Association recently announced the election results for its next executive board. 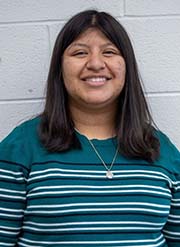 "At the beginning of the fall semester, I was filled with an unexplainable desire to do more," said D'Egidio, who previously served as speaker of the SGA senate. "After a few conversations with my closest friends and my academic adviser, I knew I had the support I needed to begin pursuing this endeavor."

As an education major, D'Egidio said that one of her main focuses will be emphasizing social and emotional learning for students. Her goal as SGA president is to be the voice of the students who might not have the opportunity to communicate with University administrators and other campus leaders.

D'Egidio mentioned how the COVID-19 pandemic has taken a toll on the campus community, and she wants to help bring more groups together at SRU.

"The incoming executive board is filled with people from different majors and social groups on campus that just so happen to have a passion for student government," D'Egidio said. "I wanted to be a part of the efforts to make this campus a better, more inclusive space, and this iss the best way I know how to do that."

The other members of the executive board include:

Among her priorities as president of SRSGA, D'Egidio wants to prioritize student mental health and investigate doing more with the mental health programs available on campus.

More information about the SRSGA is available on its CORE page.