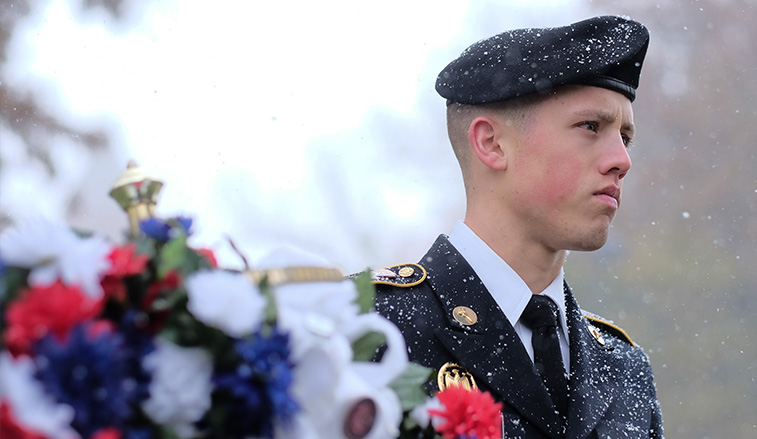 SLIPPERY ROCK, Pa. - Slippery Rock University has once again been named a Military Friendly School by Victory Media, a veteran-owned company that assists individuals in the transition from active service to civilian life.

SRU, which earned a "Gold Award," was recognized for its best practices and support for post-military students. 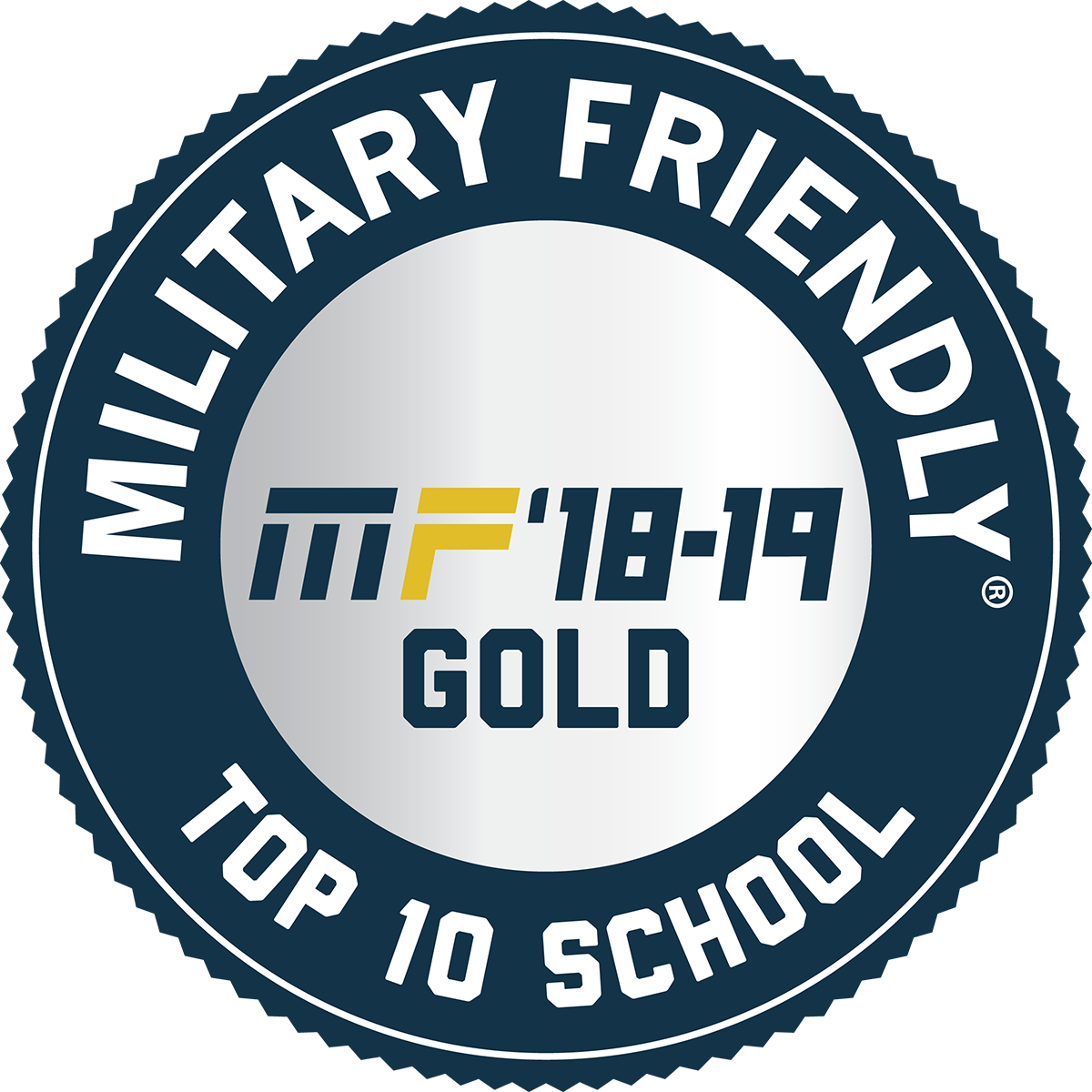 Now in its 17th year, the Military Friendly Schools list has come to set the standard for higher education institutions to provide the best opportunities for veterans and their spouses. The prestigious list provides a comprehensive guide for veterans and their families using data sources from federal agencies, veteran students and proprietary survey information from participating organizations.

Institutions earning the Military Friendly School designation were evaluated using both public data sources and responses from a proprietary survey completed by the school. Student survey data was also taken into consideration for the designation. More than 1,400 schools participated in the 2018-2019 survey, with 941 schools earning the designation.

Methodology, criteria and weightings were determined by Victory Media with input from the Military Friendly Advisory Council of independent leaders in the higher education and military recruitment community. Final ratings were determined by combining an institution's survey scores with the assessment of the institution's ability to meet thresholds for student retention, graduation, job placement, loan repayment, persistence (degree advancement or transfer) and loan default rates for all students and, specifically, for student veterans.

SRU's commitment to veterans is displayed in a variety of ways.

SRU operates a Medal of Honor Room in the North Hall Welcome Center that honors the late Navy Lt. Cmdr. Michael Estocin. Estocin, a 1954 SRU graduate, was killed in combat during the Vietnam War and is SRU's only recipient of the Congressional Medal of Honor.

SRU's Veterans Center, inside the Smith Student Center, assists student veterans in their collegiate pursuits in partnership with the U.S. Department of Veterans Affairs.

SRU annually marks Veterans Day with a breakfast that is open to all veterans and the public and a ceremony at the Veterans Memorial at the Alumni House that includes a 21-gun salute, the laying of a wreath and the playing of taps.

Recently, the University created the President's Commission for Veteran and Military Affairs. The committee is charged with continuing to enhance the support SRU provides student military veterans and service members. It joins six other existing commissions created by the President's Office that advance the interests of SRU's diverse campus community.

The PCVMA advocates on behalf of student veterans and service members in all aspects of University life, from recognizing their service to engaging them as participants of the campus community.

There are more than 100 students at SRU who identify as veterans and an additional 300-350 military-affiliated students who are either reservists, activity duty military, contracted ROTC cadets or dependents in military families.

The PCVMA, which will consist of 20 self-nominated representatives from SRU faculty, administration/staff, students and at-large positions, also raises awareness and support for alumni who are veterans and partners with external veterans' groups such as the American Legion and Veterans of Foreign Wars.