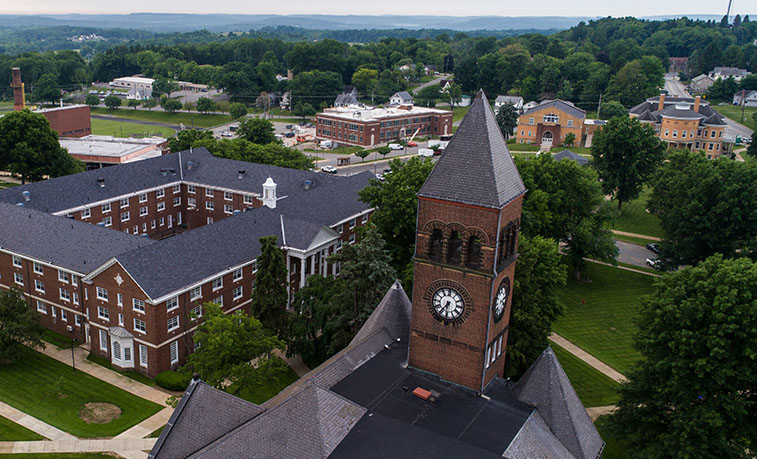 SLIPPERY ROCK, Pa. — The Slippery Rock University council of trustees today approved the appointment of Lia Paradis, associate professor of history, as a non-voting liaison to the council for the 2020-21 academic year at its quarterly business meeting. The meeting was conducted by videoconference.

In her role as liaison, Paradis will provide input to COT as it considers matters that impact the delivery of education. The trustees invited Paradis to serve in this capacity because of her existing, similar role as SRU's faculty representative on the Pennsylvania's State System of Higher Education Interim Faculty Council. The IFC, which informs the state's board of governors with faculty input about the delivery of education, is comprised of one faculty representative from each of the System's 14 universities. More information about the IFC is available on the State System website.

In other action, the council approved contracts, fixed assets and service and supply contracts; the University's order of succession; and elected officers for the 2020-21 academic years, including Matt Lautman as chair, Elise Michaux as vice chair and Samantha Hawk as secretary. 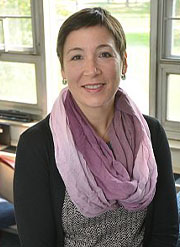 Through its standing committees, the trustees: