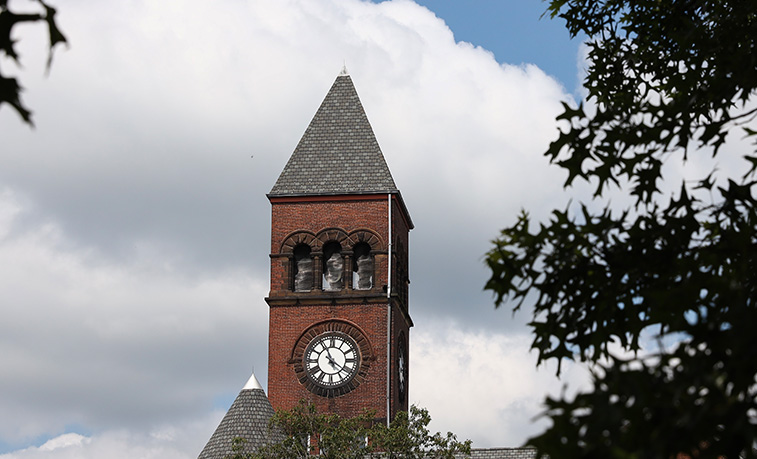 HARRISBURG, Pa. — Pennsylvania's State System of Higher Education board of governors voted July 10 to freeze tuition for just the second time in the organization's 36-year history.

Basic tuition for in-state undergraduate students at the system's 14 universities will remain at $7,716 for the 2019-20 academic year.

Nearly 100,000 students attend a State System university, making it the largest producer of bachelor's degrees in the commonwealth. Nearly 90 percent of those students reside in Pennsylvania, and 72 percent of graduates find work in the Commonwealth within two years of earning their degree.

"Students and parents are looking for us to lead, and on their behalf, we've made the right choice," said Cindy Shapira, chair of the board of governors. "Our mission is clear. These universities exist so that Pennsylvanians across all income levels can access quality higher education, and by holding the line on tuition, we are living up to that mission."

The board voted unanimously in favor of the tuition freeze. The last time the BOG held the line on tuition was 1998-99.

"We need to be bold, and we need to keep students at the center of everything we do, so I want to thank the board for leading the way on tuition," State System Chancellor Dan Greenstein said. "They took a look at how tuition for more than 20 years has steadily risen, and they said, 'Enough.' Students across Pennsylvania are counting on us to provide high-quality, affordable higher education that will lift up their careers and prepare them for the future."

Next year, as part of its ongoing redesign efforts, and for the first time, the State System will permit individual universities to set multi-year tuition strategies, subject to BOG approval. This unprecedented measure, approved by the BOG in April, will result in public universities improving their competitiveness and affordability.