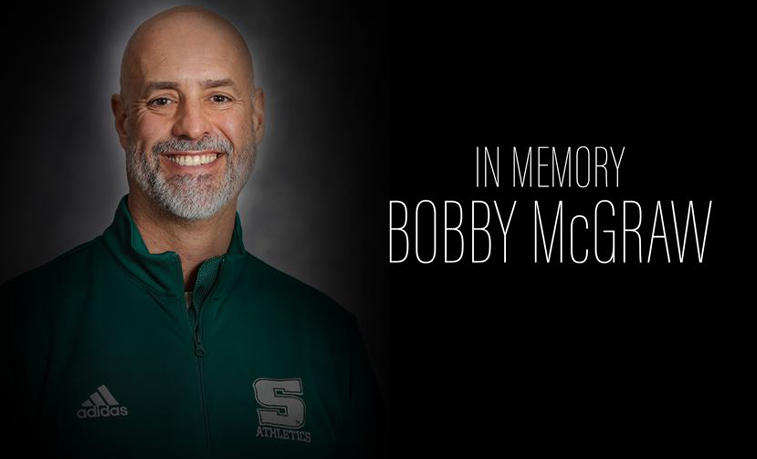 "We are heartbroken to share the news of Bobby's passing," said SRU president William Behre. "We want to send our sincerest condolences to his family and friends as well as all of our current and former student-athletes that are impacted by this loss."

During the first five years of McGraw's head coaching tenure, he led a significant turnaround for the women's basketball program. The Rock's 32-win improvement over that stretch was the second highest among all schools in the Pennsylvania State Athletic Conference and was the sixth-best in the Atlantic Region. He also guided SRU to the PSAC playoffs in 2014-15 for the first time in nearly a decade in just his first season in charge of the program. 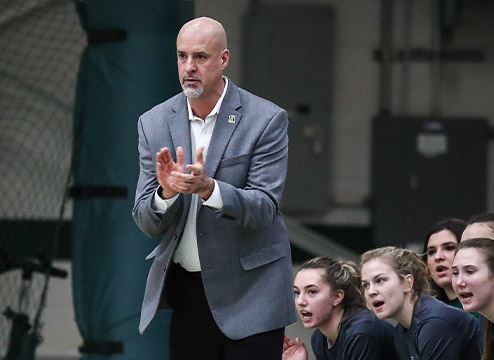 SRU had at least one player named to the All-PSAC team in all seven of the seasons McGraw coached (SRU did not play in 2020-21 due to COVID-19), including five players that were named to first team All-PSAC honors and one player, D'Asia Chambers, that was named the Defensive Player of the Year in 2014-15. Chambers went on to a successful professional basketball career in Germany after graduating from SRU.

In addition to the on-court accolades earned under McGraw, The Rock had 57 women's basketball players named as PSAC Scholar-Athletes in recognition of maintaining above a 3.25 cumulative grade point average in the classroom. SRU also had its first Academic All-America honoree in more than 15 years under McGraw when Lexi Carpenter became just the fourth Rock women's basketball player to ever be named as an Academic All-American after the 2016-17 season.

McGraw was also a former member of the U.S. Marine Corps Military Police and was a retired Trooper with the Pennsylvania State Police.

A western Pennsylvania native and a 1990 graduate of Mars High School, McGraw played collegiate basketball at both Butler County Community College and Clarion University before eventually earning his degree in criminal justice from Tiffin University.

McGraw was among the biggest SRU Athletics fans, routinely spending football game days on the sideline and attending every other sporting event at SRU, supporting all of The Rock's nearly 500 student-athletes.

"Bobby was much more than just our women's basketball coach," said Roberta Page, director of athletics. "He was one of the biggest fans of our student-athletes from all sports and made it a point to attend so many different games and events to support all of our student-athletes. We will dearly miss having him on campus."

Support is being provided to the current student-athletes on the SRU women's basketball team. Any SRU students who need someone to talk to can contact SRU's Office of Student Support at 724.738.2121. SRU employees should utilize the State Employee Assistance Program by calling 800.692.7459.

Service arrangements will be added to this page when information is available. 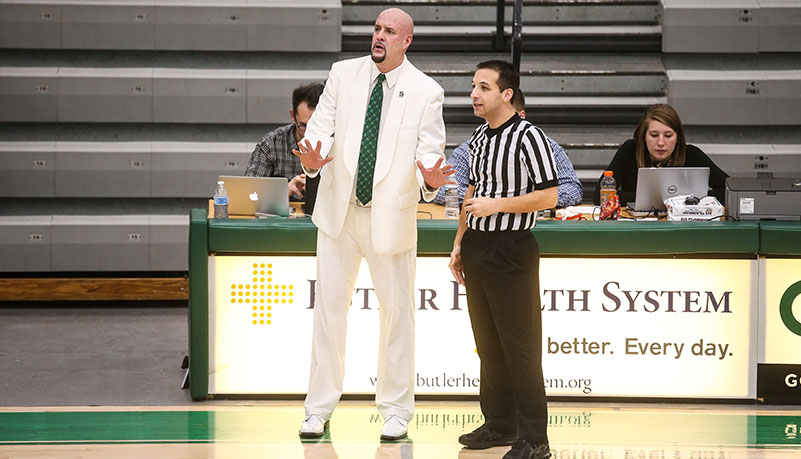 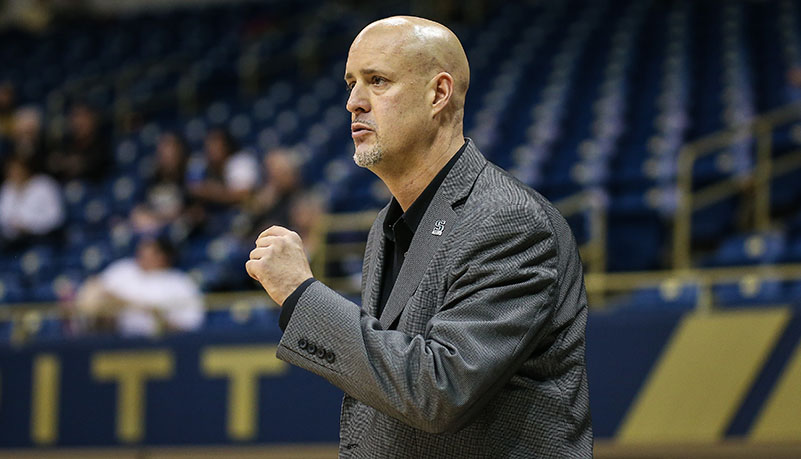 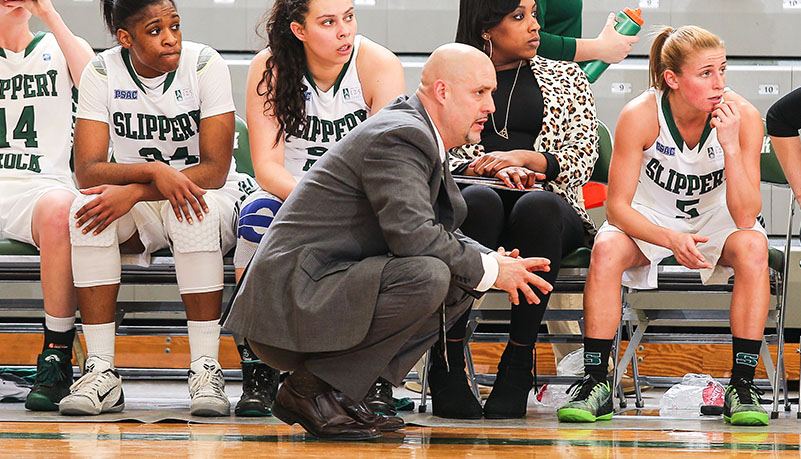 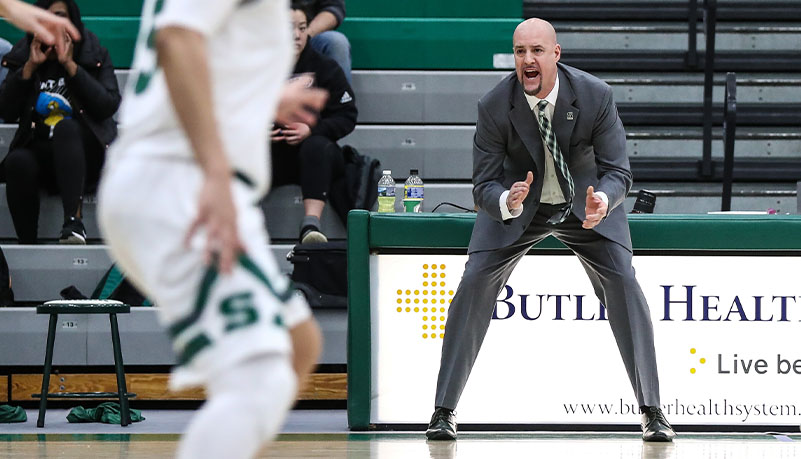 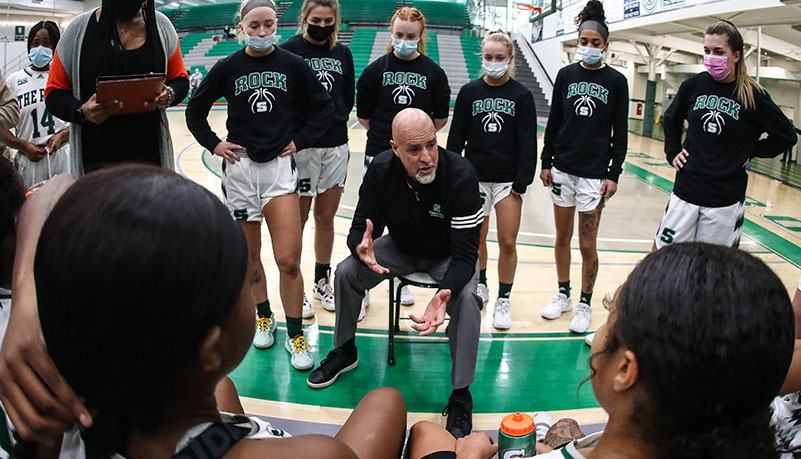 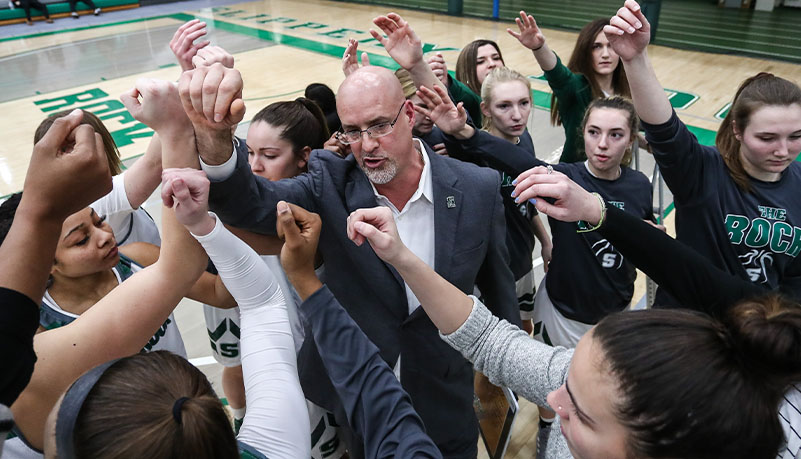 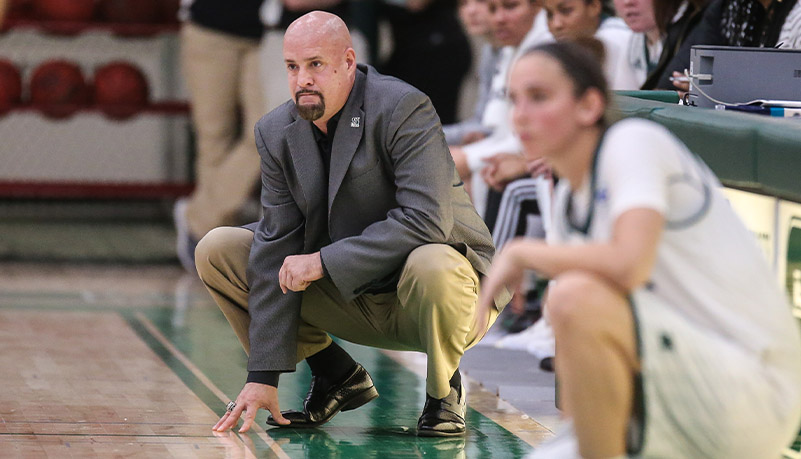 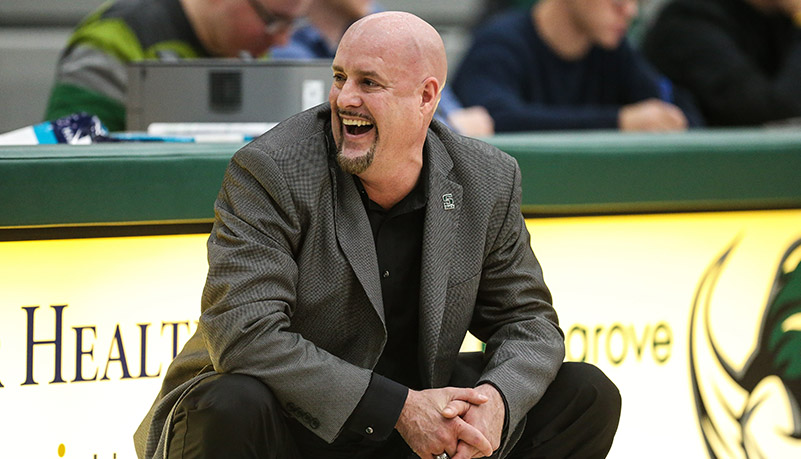