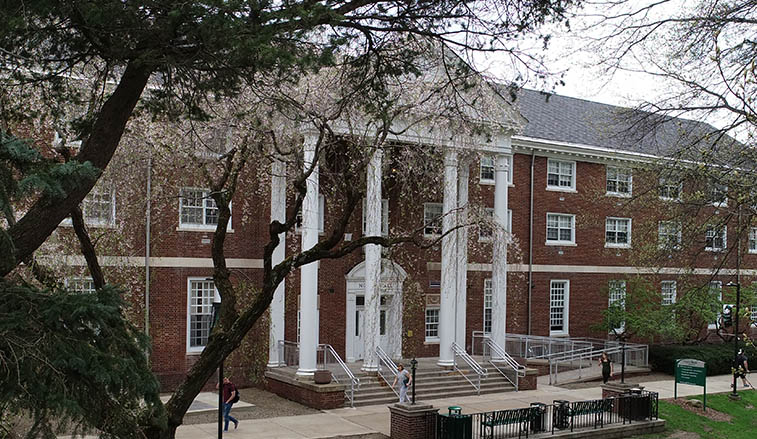 SLIPPERY ROCK, Pa. — Slippery Rock University has been named a "Best Regional University-North" for 2019 by CollegeConsensus.com.

SRU, ranked No. 77 in a field of 144 institutions, was one of four universities from Pennsylvania's State System of Higher Education to make the Top 100, joining West Chester University (79), Shippensburg (94) and Bloomsburg (100). Another seven State System schools also made the overall list of Best Regionals North, including Millersville (105), Mansfield (109), Kutztown (124), Clarion (134), East Stroudsburg (138), California (139) and Edinboro (141). 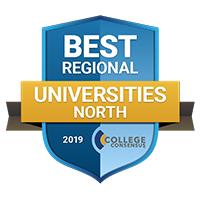 The regional rankings profile institutions with a smaller reach than their larger, major research university counterparts.

According to CollegeConsensus.com's website, a regional university "is defined by the Carnegie Classification as an institution with undergraduate and graduate programs, but not recognized at the doctoral level. In the North, elite liberal arts colleges, the Ivy League, and massive research universities get all the attention, but it's the regional universities that make sure the job gets done."

"College Consensus is comprehensive. It's not just one voice stating an opinion, it's many, many voices, computed objectively and equally," said Carole Taylor, marketing director for College Consensus. "(Our) method allows every institution, from the richest and best-known university to the smallest and hardest-working regional college, to demonstrate what they do best. Students who are actually there have as much say about their college as experts who have never visited, making sure that all of those perspectives mean an even playing field for every college and university.

"(SRU's) inclusion in the list shows that it is making an impact on students that will have a transformative effect on their lives and the lives of others."