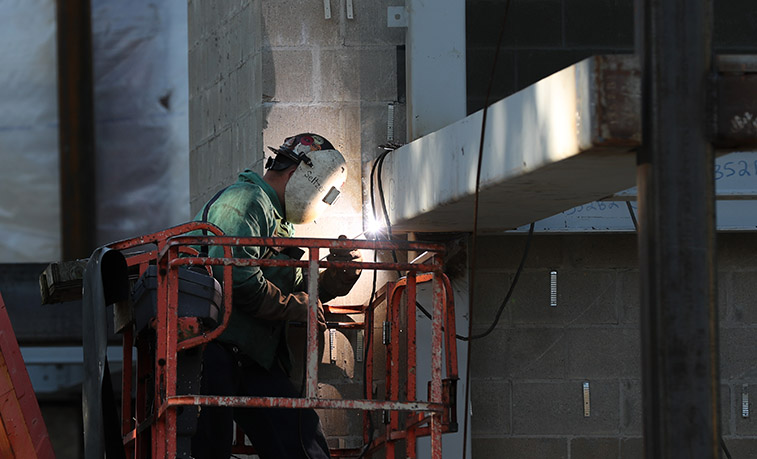 Workers install structural beams at the front of Miller Auditorium. Renovations to the building are part of a $29.2-million upgrade to SRU’s Performing Arts Center that also includes East and West Gyms.

SLIPPERY ROCK, Pa. — When faculty, staff and students arrived at Slippery Rock University earlier this week for the start of the fall semester, they likely noticed some changes as a result of various summer construction projects. There were approximately 15 major projects, either completed or ongoing, since May.

"What people will notice primarily are the structural steel beams that are now up in front of Miller Auditorium and a number of new landscaping beds around campus in highly visible areas," said Scott Albert, assistant vice president of facilities, planning and environmental safety. "Curb appeal matters when it comes to students choosing where they go to college, and we're continuing to make improvements to our already beautiful campus."

Miller Auditorium is part of the ongoing $29.2-million Performing Arts Center project that also includes renovations to East Gym and West Gym. Renovations started in summer 2018 and according to Albert the project is 78% complete and should be finished during the spring 2020 semester.

"We'll start seeing more shape to what the Performing Arts Center will look like upon completion as the fall semester goes on," Albert said.

Upon completion, the Performing Arts Center will be expanded by 9,500 square feet and feature a renovated 753-seat performance space, two dance studios, an orchestra pit, a new lobby and a scene shop at Miller Auditorium. West Gym will house offices and classrooms for SRU's Dance and Theatre Departments and a dance studio with additional support areas for both departments. East Gym updates will include a black box theater with seating for 296, a costume shop, acting and design classrooms and a dance studio.

The landscaping beds completed during the summer are located at various high-traffic areas, such as around the Residence Halls and at the corner of North Road and Stadium Drive by the Scarnati Marching Band Field. The beds include both large boulders and small rocks that are more sustainable than using mulch that needs replenishment often.

Other major projects that are at or near completion from the summer include renovations to Storm Harbor Equestrian Center, Boozel Dining Hall, North Hall and ROCK Apartments.

Storm Harbor was expanded by 23,700 square feet, including a larger indoor riding arena and six additional horse stalls, along with a new viewing area, corridor, covered porch, storage space and restrooms. Improvements to Boozel were mostly to the kitchen and serving areas. All of North Hall's windows and student room doors were replaced and the entire second floor and the student lounge spaces of the first floor were renovated. The kitchens and bathrooms in four of the eight ROCK Apartment buildings -- 340, 360, 370 and 380 -- were renovated and the windows replaced, completing the two-phase project that began last summer.

There's a new Challenge Course located near the Ski Lodge. The previous ropes-style course near the Leadership Development Center was torn down and the new course, which will be managed by Campus Recreation, has new elements and meets accessibility requirements.

Albert indicated there are several projects that are either in the design or bidding phase that could start as early as next summer. They include a complete renovation to the University Union, windows replacement and bathroom renovations for McKay Education Building, roof replacement at Carruth Rizza Hall, renovations to add an Honors College facility in Watson Hall, mechanical and civil engineering laboratories in Vincent Science Center, dam repair and the dredging of the campus ponds. 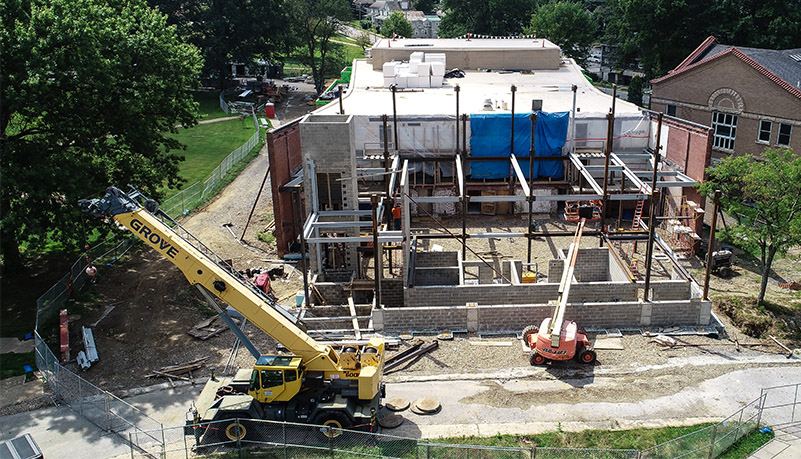 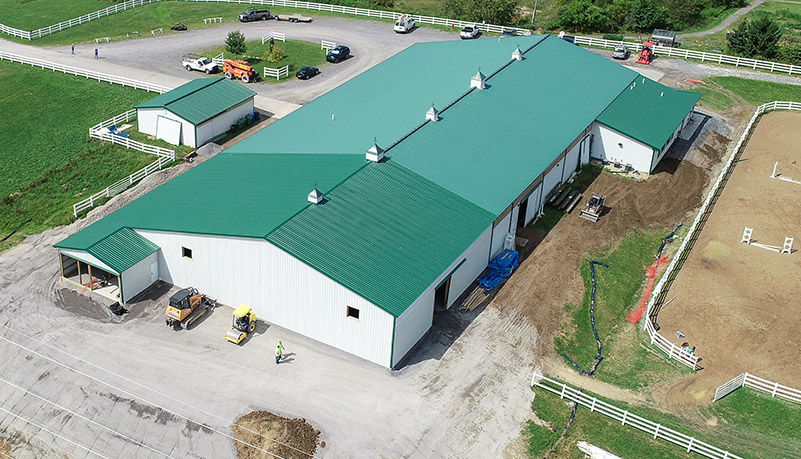 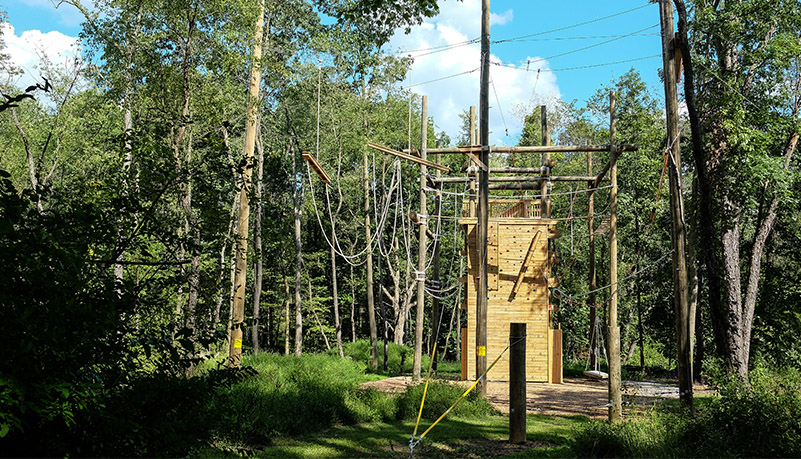 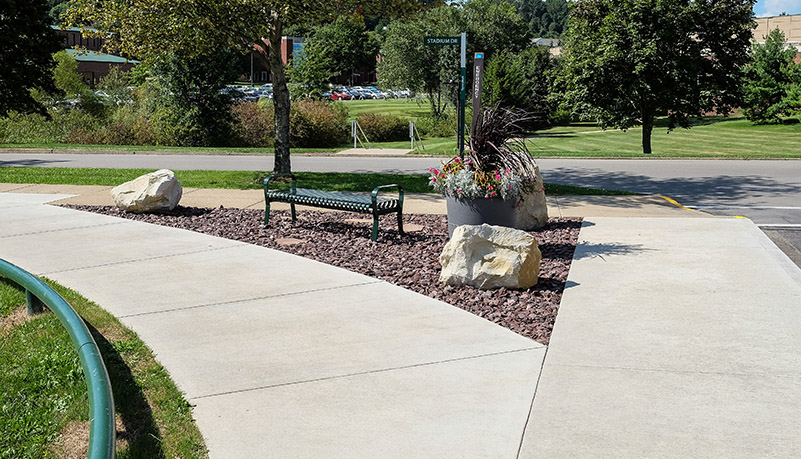 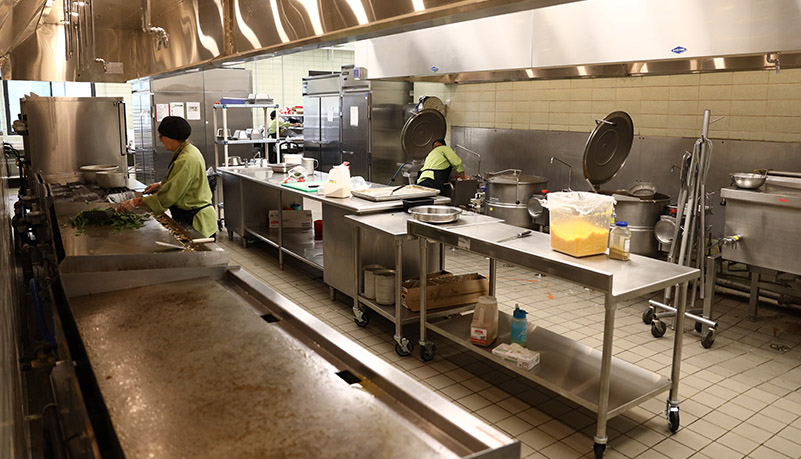