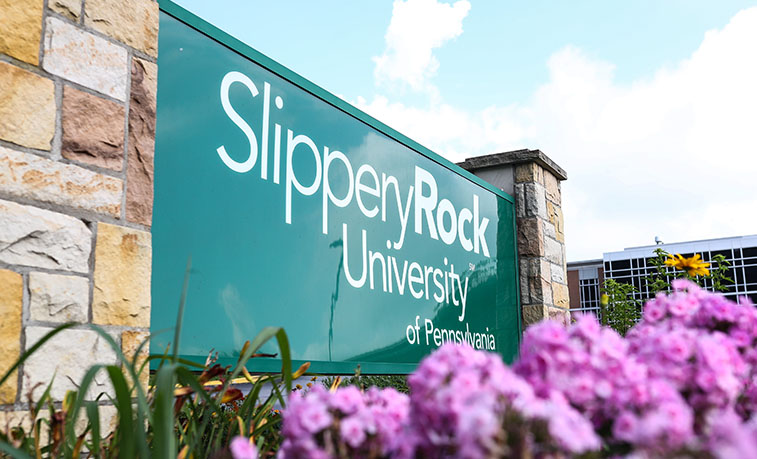 SLIPPERY ROCK, Pa. — Think of the following announcement like your favorite episode of "Friends" - no matter how many times you see it, it never gets old and always brings a smile to your face.

In rankings released today, Slippery Rock University has been named among the 2020 "Best Regional Universities - North" by U.S. News & World Report. It is the 11th consecutive year that SRU has earned the accolade.

SRU was also honored as one of only 43 "Top Public Schools - Regional Universities (North)." The Rock came in at No. 19, up from the 25th spot last year.

The University also was named to the "Best Value Schools - Regional Universities North" list, coming in at No. 41, up from No. 54 one year ago.

"This is a remarkable achievement," said SRU President William Behre of the University's continuing honor that now stretches beyond a decade. "It's an honor that all our students, faculty and staff should embrace, celebrate and share with the world. Together, as a community, everyone continues to come together every day to push our University forward and make it better than it was the day before. That continued pursuit of excellence is reflected in the fact that we are consistently represented on this list and have earned multiple other national rankings."

According to the magazine, the 605 universities in the regional category were ranked against their peer group in one of four regions: North, South, Midwest and West.

Of the regional universities included in the rankings, 241 are public, 351 are private and 13 are for-profit institutions.

According to U.S. News, regional universities are defined as "(those) institutions that ... provide a full range of undergraduate majors and master's programs; the difference (being) that they offer (fewer) doctoral programs."

A complete listing of the U.S. News & World Report college rankings can be found by clicking here.