SRU named one of the nation’s most affordable universities 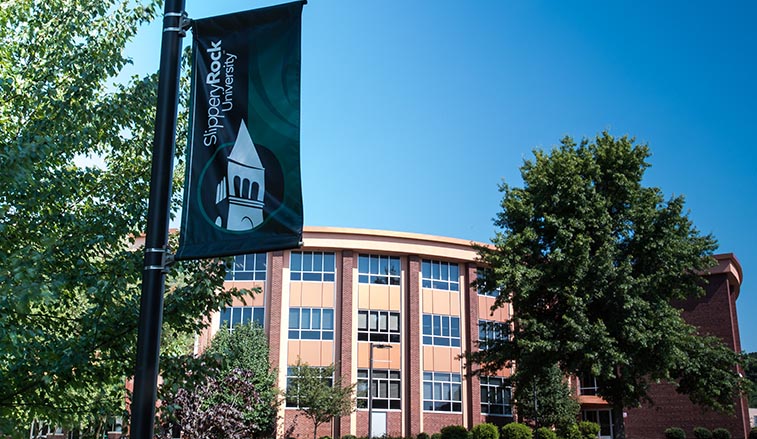 SLIPPERY ROCK, Pa. - Slippery Rock University has been recognized as one the nation's most affordable universities by College Consensus, finishing 28th on the website's list of 100 ranked institutions. 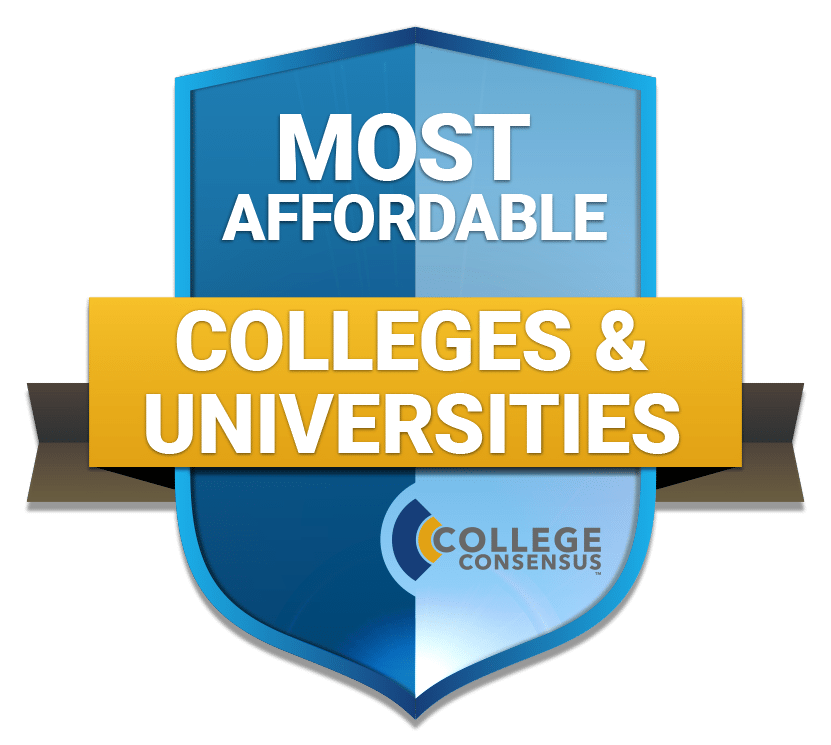 "It's no secret that tuition prices have been rising precipitously for more than a decade, at schools of all kinds ... public and private, big and small, elite and obscure," said Carole Baker, director of marketing for College Consensus. "That's why it's more important than ever for colleges and universities to recognize the needs of students, and to take measures to keep tuition affordable. Affordable tuition means more students earning their degrees, especially students from marginalized and underrepresented backgrounds, as well as working adults."

The College Consensus ranking of the 100 Most Affordable Colleges & Universities brings students' attention to the institutions that combine proven quality with reasonable costs. Only schools with enough publisher rankings and student reviews to qualify for a College Consensus score were considered for the ranking. They were then ordered by their 2016-2017 out-of-state tuition & fees as reported to the National Center for Education Statistics.

To learn more about the ranking methodology, click here and to view the complete rankings, click here.