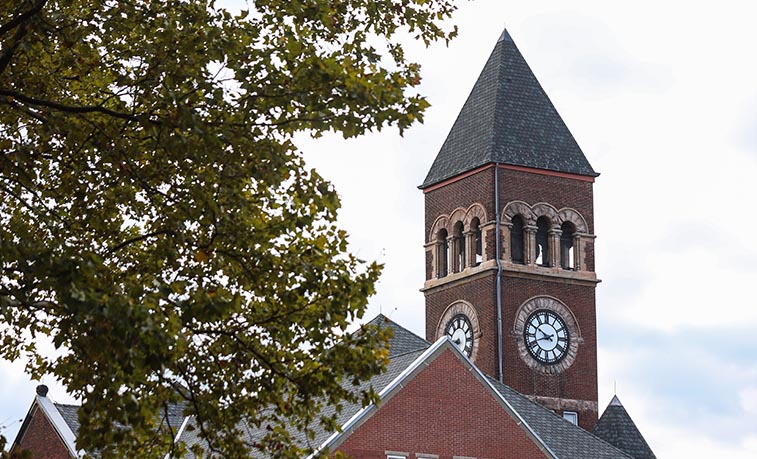 For the 14th straight year, Slippery Rock University made the U.S. News & World Report’s Best College rankings as one of the best regional universities.

This year marks the 14th straight year that SRU received Best Regional University recognition from the U.S. News, which annually ranks colleges and universities across the country as part of its Best College guidebook. This guidebook is used by thousands of prospective students and their families to better understand their higher education options.

The U.S. News & World Report considers SRU a regional university, one that offers a full range of undergraduate, some master's programs and a few doctoral programs. SRU is ranked among schools in the North, consisting of 11 states: Pennsylvania, Maryland, Delaware, New York, New Jersey and the six New England states.

Public schools, as defined by the publication, are typically operated under the supervision of the state government and are at least partially funded by tax dollars and subsidies from the state. They include everything from small liberal arts colleges to large research institutions.

Schools are evaluated on 15 indicators of academic quality to determine each school's overall score and, by extension, its overall rank. The "Most Innovative Schools" designation is based on responses from peer assessment surveys completed by college presidents, provosts and admission deans.

SRU was ranked on three other special category lists among regional universities in the North, including "Best Colleges for Veterans" (34th), "Best Value Schools" (53rd) and "Top Performers for Social Mobility" (97th).

More information about the 2022-23 Best College rankings, including the methodology, are available on the U.S. News & World Report website. The Best Colleges guidebook will be available for purchase in late October.