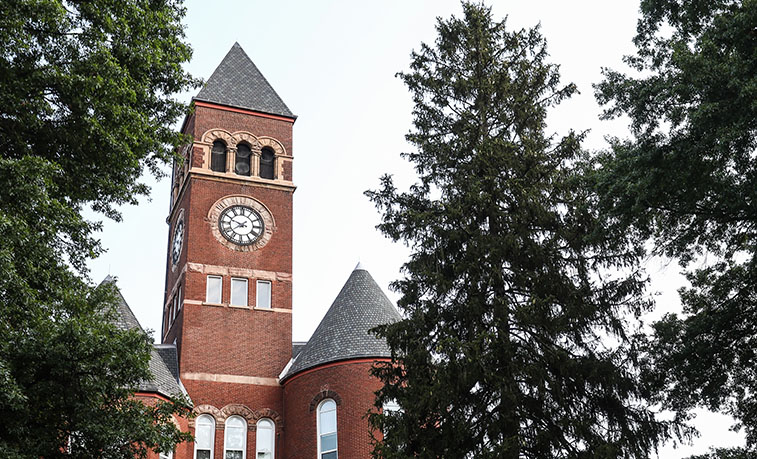 For the 13th straight year, Slippery Rock University made the U.S. News & World Report’s Best College rankings as one of the best regional universities.

SRU earned a spot on the national publication's Best Regional Universities list for a 13th straight year in 2022.

"We're proud to be continually regarded among the top universities and public schools in our region," said SRU President William Behre. "Our focus is on student success and rankings such as these are reminders of the high standards exceeded by our dedicated faculty, staff and students that lead to academic excellence, social mobility and a variety of positive outcomes."

The rankings are part of the U.S. News & World Report 2022 Best Colleges guidebook, which offers comprehensive advice for high school students and their families on researching college choices. 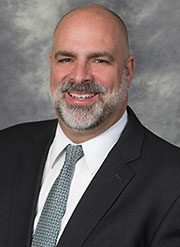 SRU is considered by U.S. News & World Report a regional university, which offers a full range of undergraduate, some master's programs and a few doctoral programs. SRU is ranked among schools in the North, which consists of 11 states: Pennsylvania, Maryland, Delaware, New York, New Jersey and the six New England states.

Public schools, as defined by the publication, are typically operated under the supervision of state governments and are partially funded by tax dollars and subsidies from the state. They consist of everything from small liberal arts colleges to large research institutions.

Schools are evaluated on 17 indicators of academic quality to determine each school's overall score and, by extension, its overall rank. Among the indicators are "social mobility," for which U.S. News publishes a distinct ranking. Social mobility measures how well schools graduated students who received federal Pell Grants, which are given to students from households whose family incomes are less than $50,000 annually.

The "Best Value Schools" rankings are based on academic quality relative to discount rates and the percentages of undergraduates receiving need-based scholarships. The "Best Colleges for Veterans" list is based on benefits that schools provide veterans and active-duty service members, including those from the GI Bill and the U.S. Department of Veterans Affairs' Yellow Ribbon Program.

More information about the 2022 Best College rankings, including the methodology, are available on the U.S. News & World Report website.