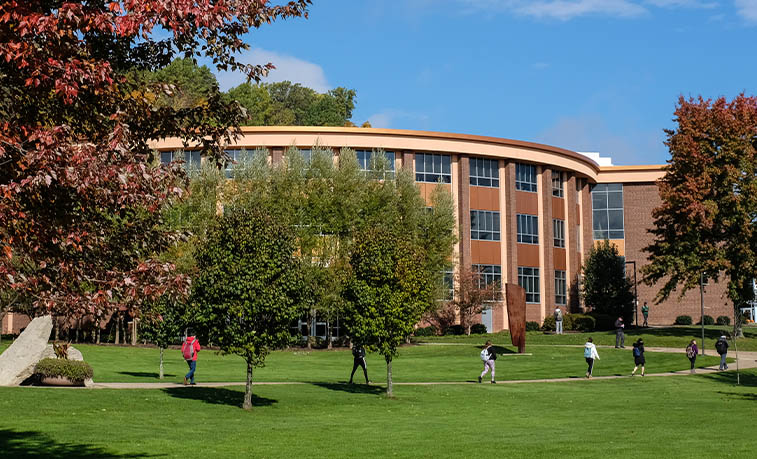 SRU earned a spot on the publication's Best Regional Universities list for a 12th straight year in 2021.

"We're continually pleased to be mentioned among the top universities and public schools in the region," said SRU President William Behre. "This is yet another opportunity for our students, faculty and staff to share with the world what our campus community already knows: that SRU offers a Rock Solid education."

SRU is considered by U.S. News & World Report a regional university, which offers a full range of undergraduate, some master's programs and a few doctoral programs. SRU is ranked among schools in the North, which consists of 11 states: Pennsylvania, Maryland, Delaware, New York, New Jersey and the six New England states.

Public schools, as defined by the publication, are typically operated under the supervision of state governments and are partially funded by tax dollars and subsidies from the state. They consist of everything from small liberal arts colleges to large research institutions.