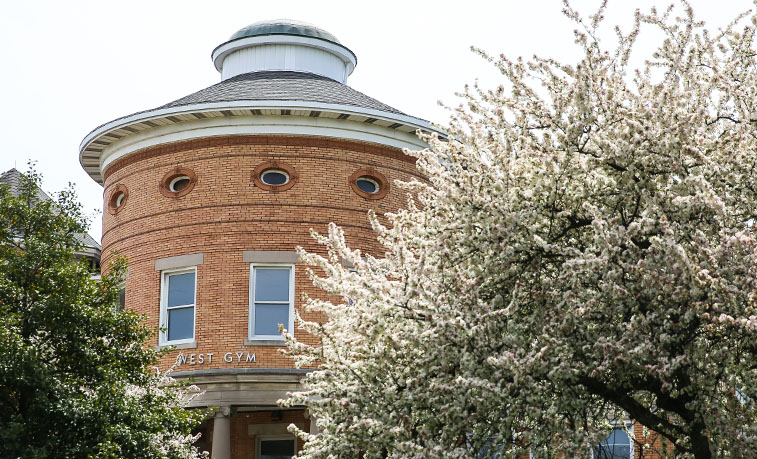 For a sixth straight year, Slippery Rock University has been recognized on the Sierra Club’s Cool School Rankings for campus sustainability and commitment to environmentalism.

SRU ranked 194th on the 2021 Cool School rankings, published by Sierra Magazine, the official publication of the Sierra Club, which is one of the oldest, largest and most influential grassroots environmental organizations in the U.S.

The rankings are based on a scoring system that includes survey responses and data from a self-reporting tool, the Sustainability Tracking, Assessment & Rating System, created by the Association for the Advancement of Sustainability in Higher Education. To participate in the 2021 rankings, educational institutions needed a valid STARS 2.1 or 2.2 rating and any valid STARS report from the last three years was eligible for the rankings. 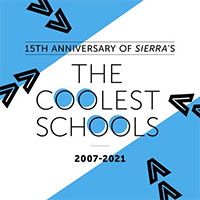 The criteria are based on 18 weighted categories, ranging everything from curriculum to water, but the four main areas are academics, engagement, planning and administration and operations.

A total of 325 schools were ranked, a record high in the 15-year history of the rankings. This is the sixth straight years that SRU participated in the rankings, which are intended to be a guide for prospective students who seek a way to compare colleges based on the schools' commitment to environmentalism. It also serves to spur competition, raise eco-standards on campus and publicly reward the institutions that work hard to protect the planet.

SRU, which has a Climate Action Plan to achieve carbon neutrality by the year 2037, has been recognized in The Princeton Review's annual Guide to Green Colleges and as a top 100 school in the University of Indonesia's International Green Metric Survey. SRU was also the first four-year college in Pennsylvania to be named a Green Ribbon School by the U.S. Department of Education, and has a Silver Rating by the AASHE.

The complete Cool School rankings are available on the Sierra Magazine website. More information about sustainability at SRU on the University's website.