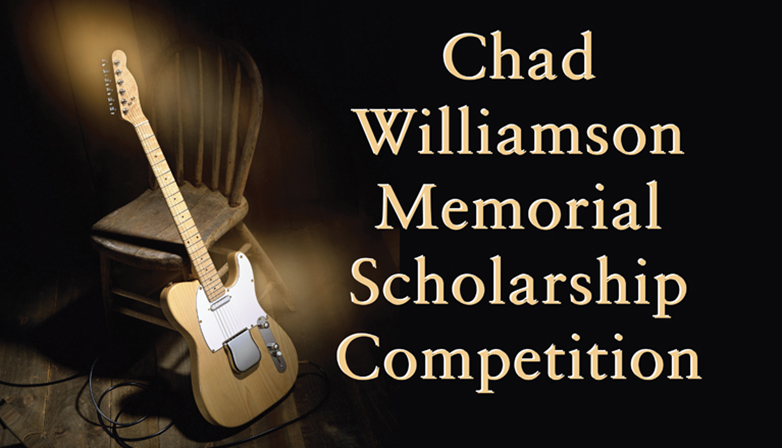 Each student will present two selections, a classical piece and a piece of their choosing. Performers will be accompanied by Nicole Cochran, an SRU instructor of music and staff accompanist for the University's Music Department. 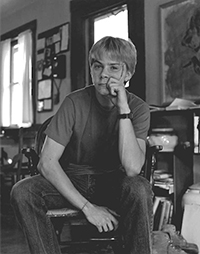 The competition will be judged by Liza Kelly, an assistant professor of music at Western Kentucky University, where she teaches voice and language diction.

The competition is free and open to the public.