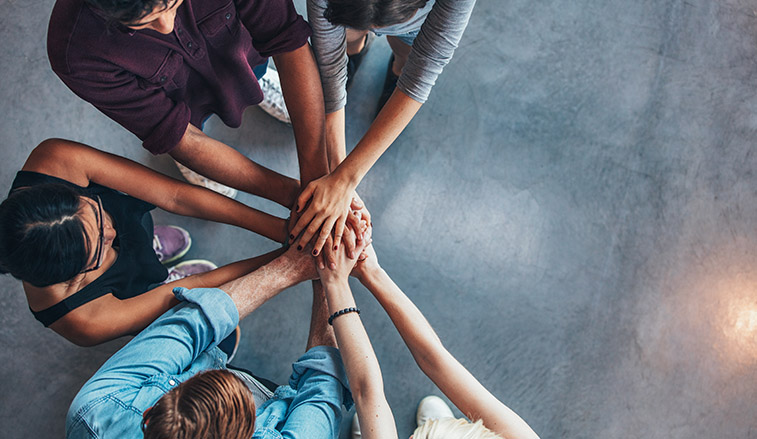 SLIPPERY ROCK, Pa. — Pennsylvania Gov. Tom Wolf's Suicide Prevention Task Force will conduct a public listening session 10 a.m. to noon, Nov. 8, at Slippery Rock University's Smith Student Center Theater. The public event is one of 10 sessions that are part of the SPTF's statewide listening tour, which was organized to increase focus on suicide prevention as part of Wolf's broader executive order in August to reduce gun violence in Pennsylvania.

The SPTF consists of nearly 40 members from the state Legislature, state agencies and Prevent Suicide PA, a nonprofit organization. Representatives from Pennsylvania's chapter of the National Alliance on Mental Illness, the Mental Health Association in Pennsylvania and the Pennsylvania Mental Health Consumers' Association will be at SRU during the listening session. They will facilitate meaningful discussion and consolidate feedback from the session and provide a report to the task force to inform its comprehensive suicide prevention plan.

"Since the task force was initially announced, we've heard from many people looking to share their personal stories to raise awareness, combat stigma and help prevent suicide however they can," said Pennsylvania Department of Human Services Secretary Teresa Miller. "These listening sessions will allow Pennsylvanians to speak directly to the task force, and their voices will help shape and strengthen a plan that can help the state and our partners do more to prevent suicide and reduce stigma around mental health and suicide."

According to Miller, suicide by firearm accounts for 52% of all suicide attempts, with 85% of those being fatal.

"We cannot have a meaningful discussion about preventing suicide without also discussing how people are attempting (suicide)," Miller said. "We are committed to looking closely at this issue so state and local governments, treatment systems and support networks are informed and prepared to help people who are at risk."