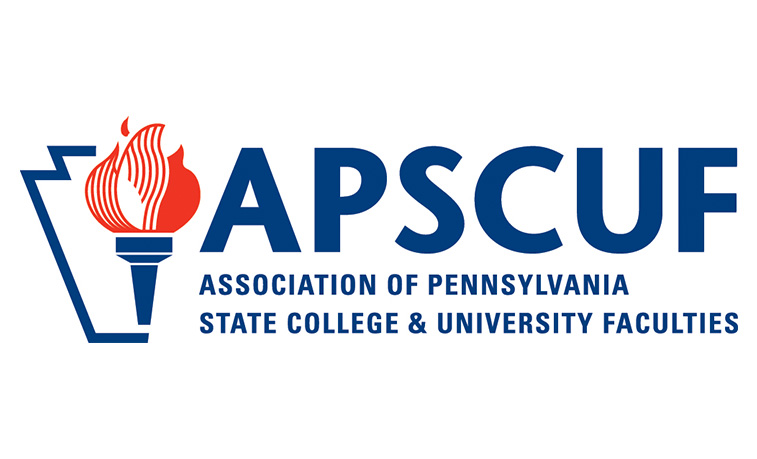 HARRISBURG, Pa. — Faculty members at state-owned universities will vote Nov. 11-13 on whether or not to ratify a tentative contract agreement that was finalized last week with Pennsylvania's State System of Higher Education. The Association of Pennsylvania State College and University Faculties is slated to tally votes Nov. 15 at its Harrisburg headquarters.

Delegates from all 14 campuses met Nov. 1 via a special legislative assembly conference call and voted to recommend the tentative agreement move forward to membership for ratification. If a majority of members vote in favor of ratifying the contract, it will then be forwarded to the State System's board of governors for approval.

"After productive and collaborative negotiations with the State System, we are very glad the process is moving forward," APSCUF President Kenneth Mash said. "I am certain that everyone at our universities and in the State System is looking forward to giving their complete attention to doing what we do best: providing an excellent college education for Pennsylvania's college students."

APSCUF will release contract details after the agreement is ratified by both its members and the State System.

"The success of Pennsylvania's students hinges on a collaborative partnership between the State System and its faculty," said Dan Greenstein, chancellor of the State System. "I'm grateful to APSCUF's leadership for their support throughout this process, and the trust and teamwork we have established to help solve our shared challenges. With our renewed partnership, I'm optimistic about the future of the State System."

The most recent faculty contract expired June 30, and by law, the provisions of that agreement will continue until a new CBA is ratified.

APSCUF coaches, who bargain separately, are still in contract talks. Their next negotiation session is Nov. 18.