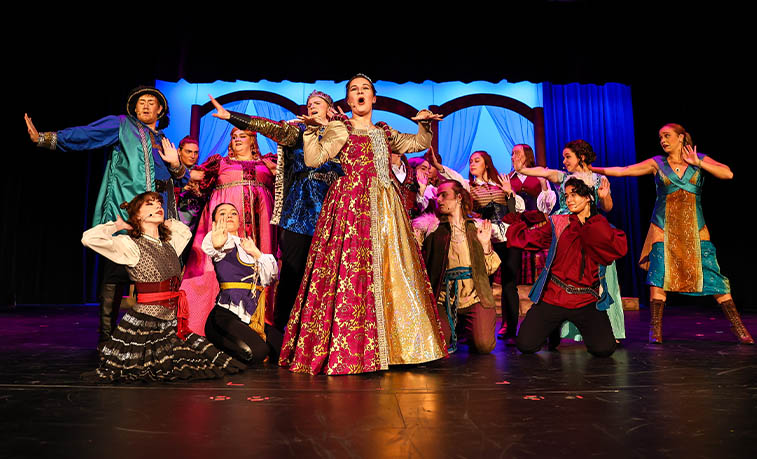 SLIPPERY ROCK, Pa. — The Slippery Rock University Theatre Department is hosting a mainstage musical production "Head over Heels." Daily performances are 7:30 p.m., Nov. 17-19 and Nov. 21, and 2 p.m., Nov. 20, at the Miller Theatre inside the Performing Arts Center. Tickets are available online at sru.edu/tickets or at the door prior to each performance. The cost is $12 for SRU students and $15 for general admission.

"Head over Heels" is based on an Elizabethan poem set in Greece and propelled by the power-pop music of The Go-Gos. The musical follows the story of a royal family on their journey to keep their famous "Beat." "Head over Heels" is directed by David Skeele, SRU professor of theatre, with support from musical director Lincoln Sandham, instructor of music, and choreography by Teena Custer, a 2000 SRU graduate and former SRU dance instructor.

The cast of "Head over Heels" includes: 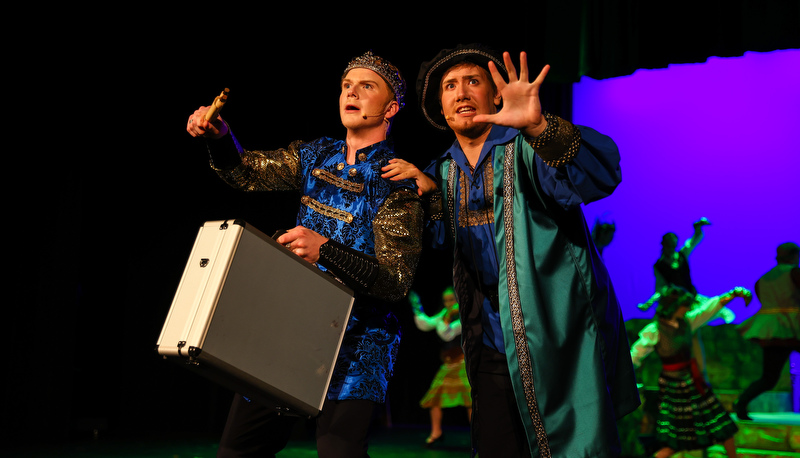 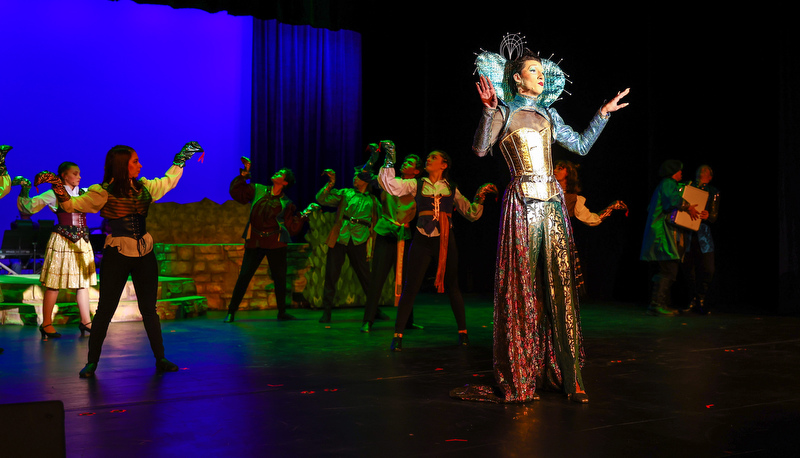 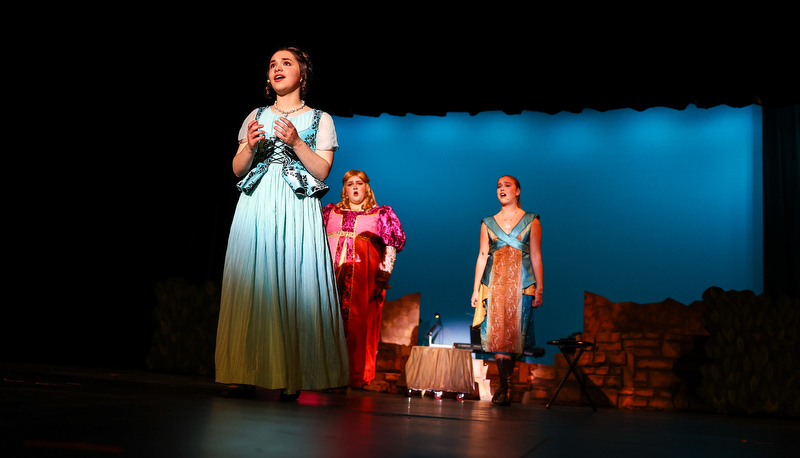 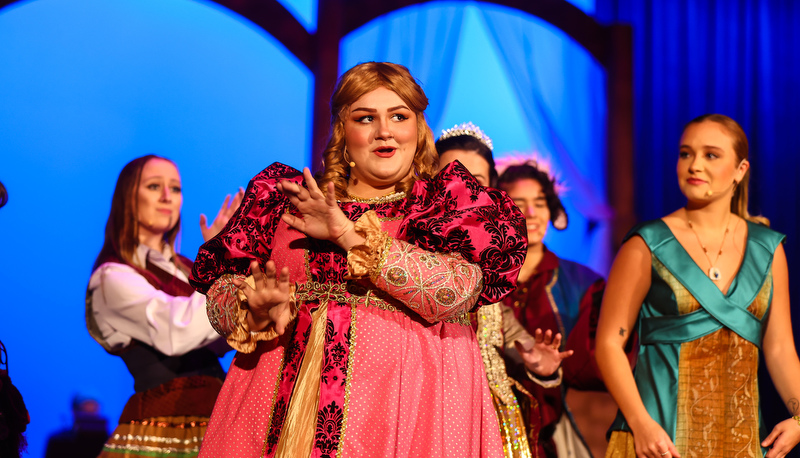 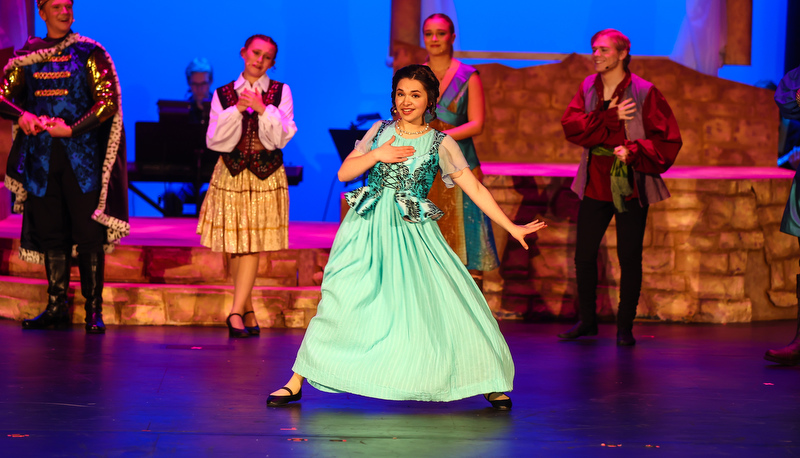 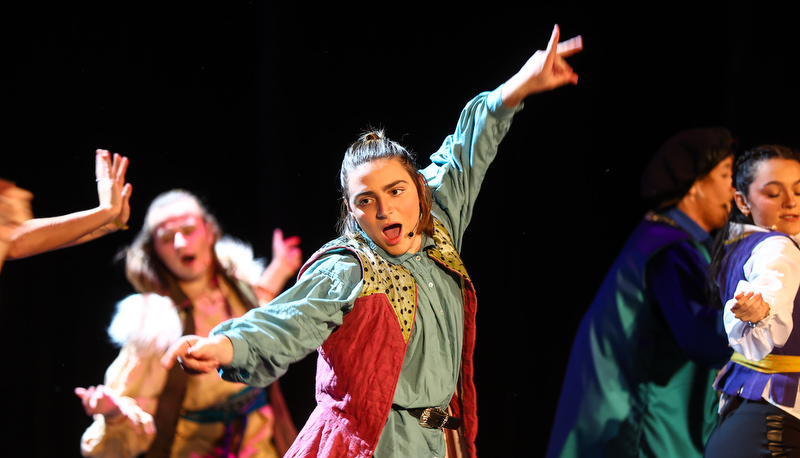 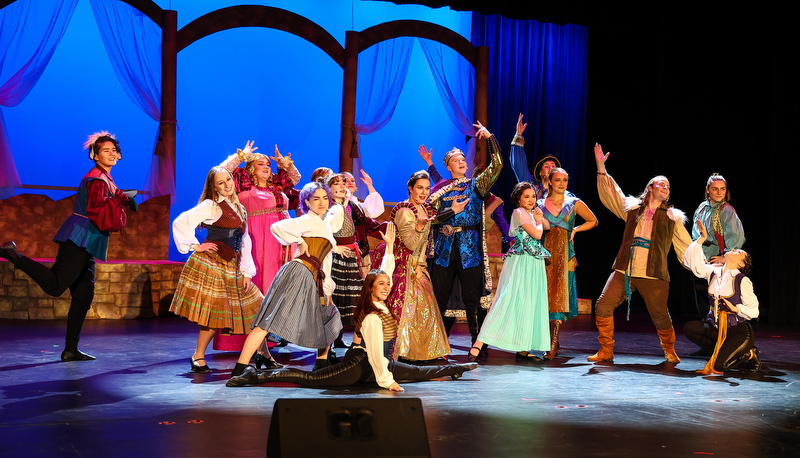 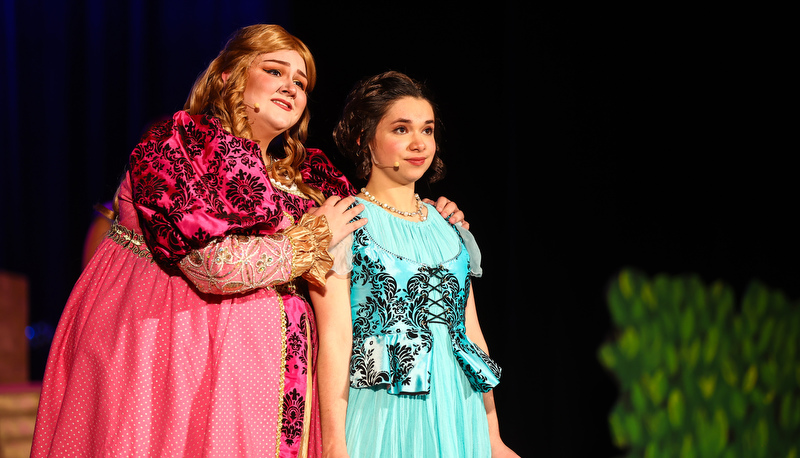 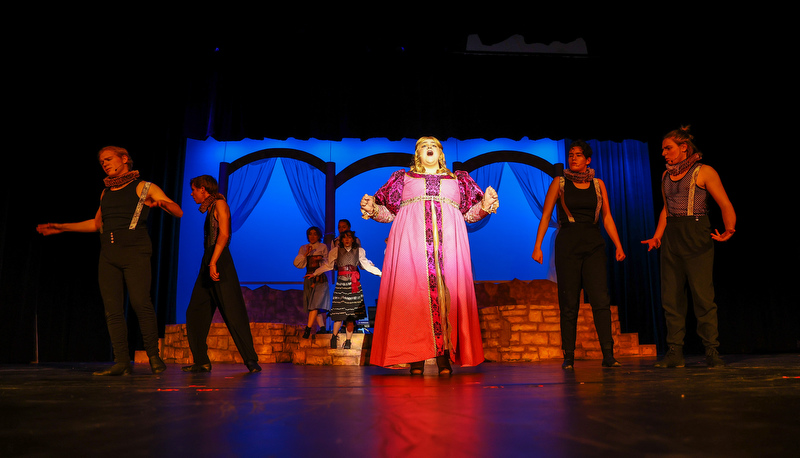 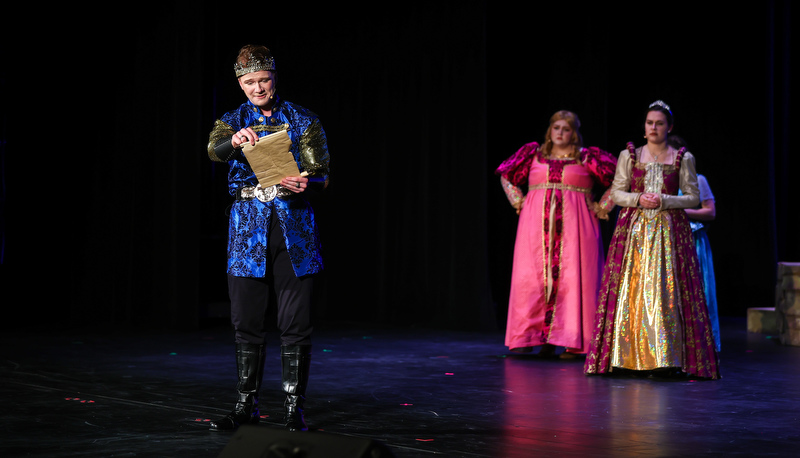 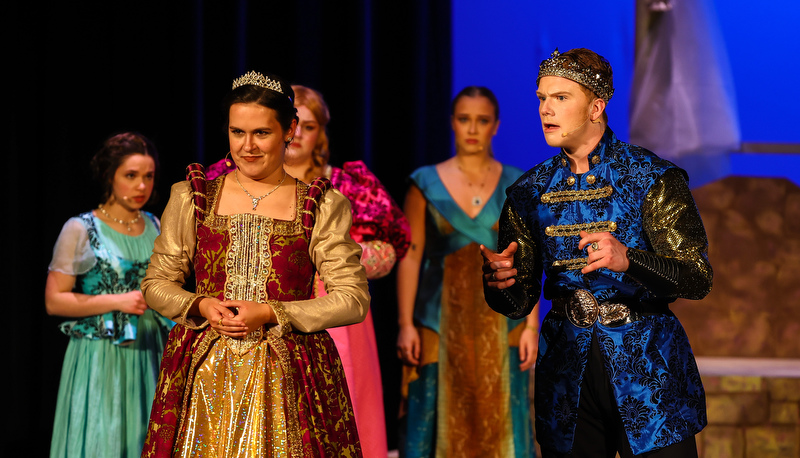 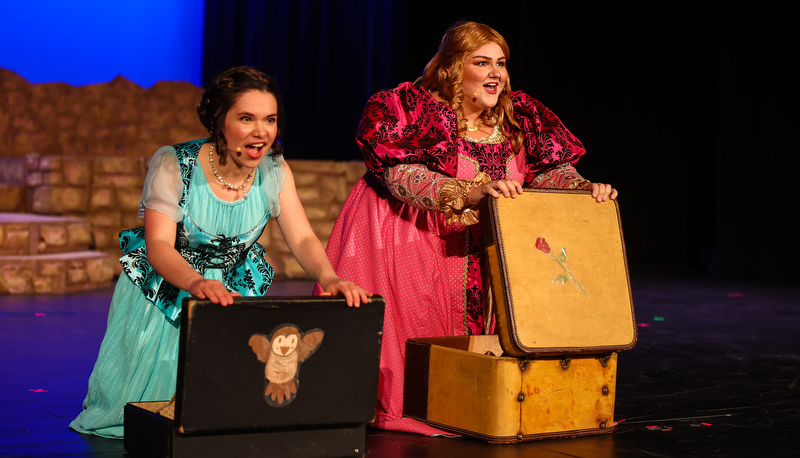 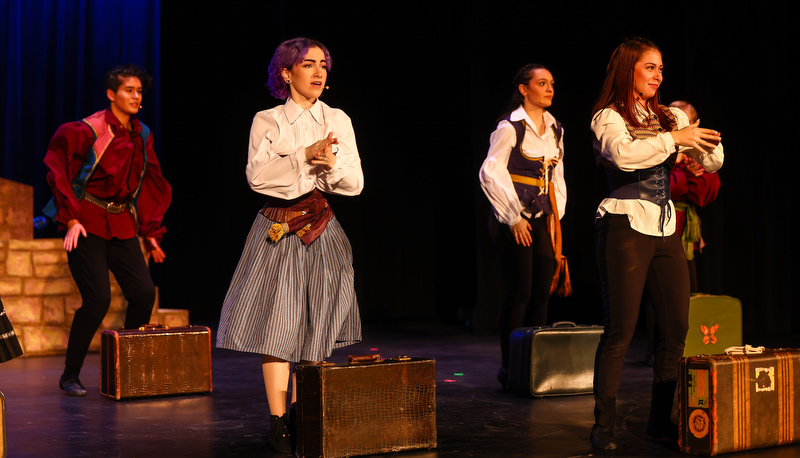 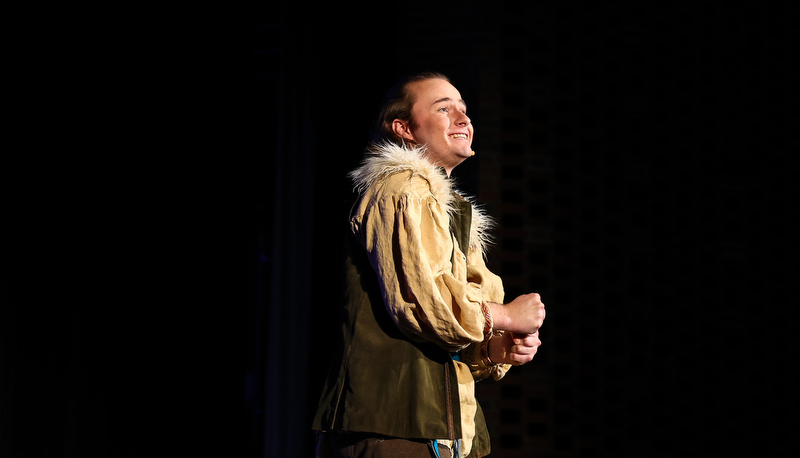 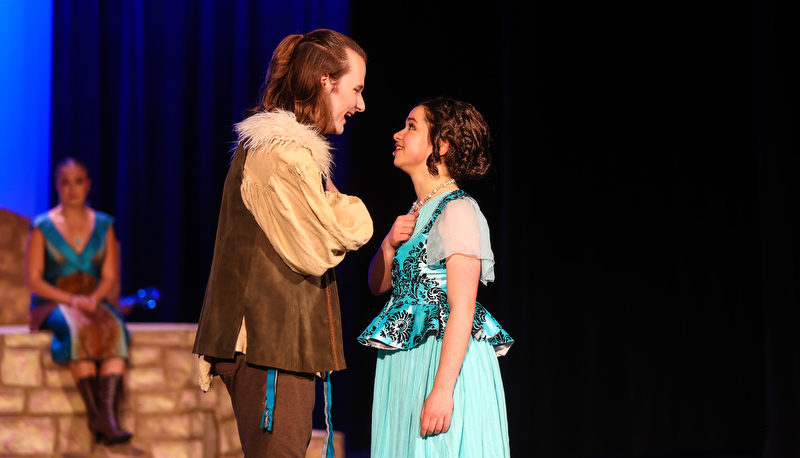 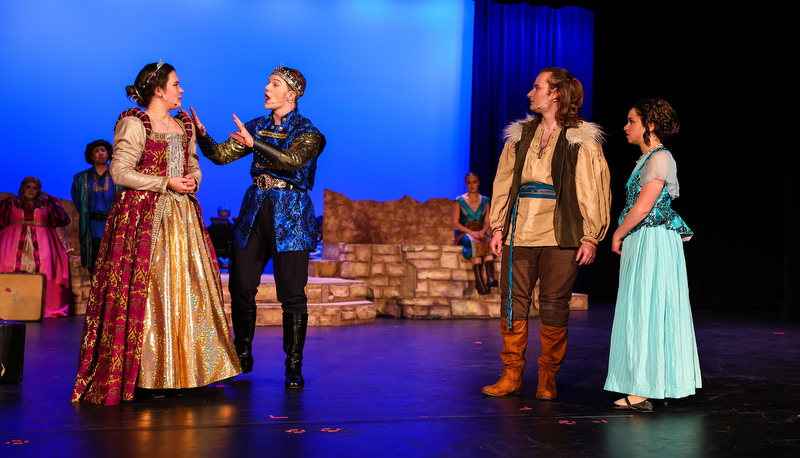 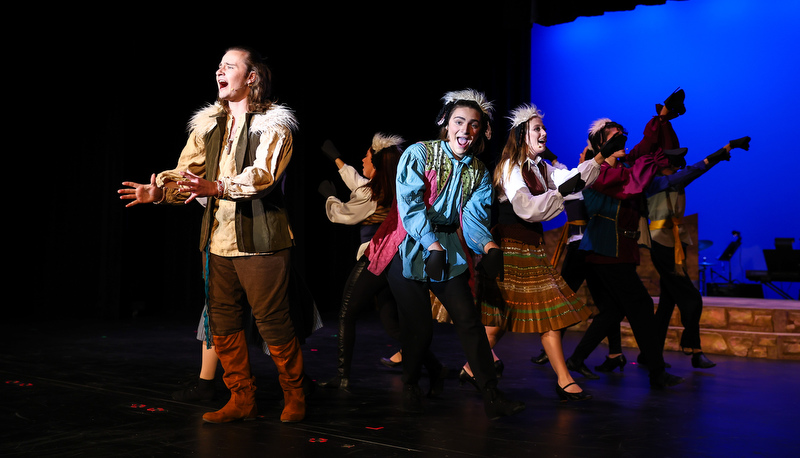 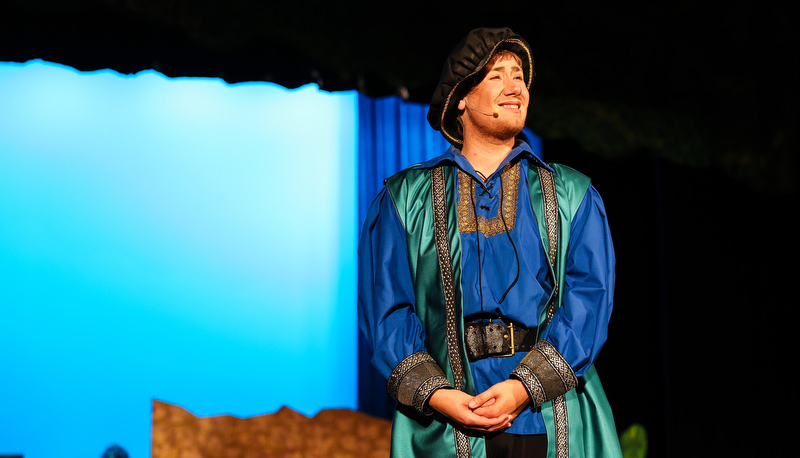 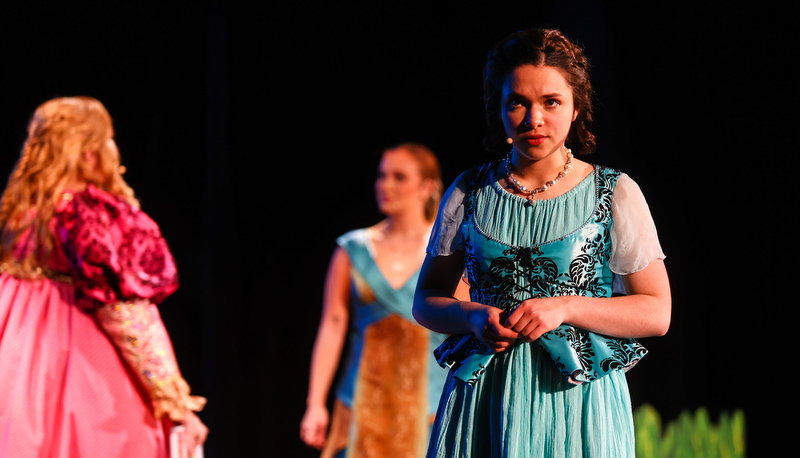 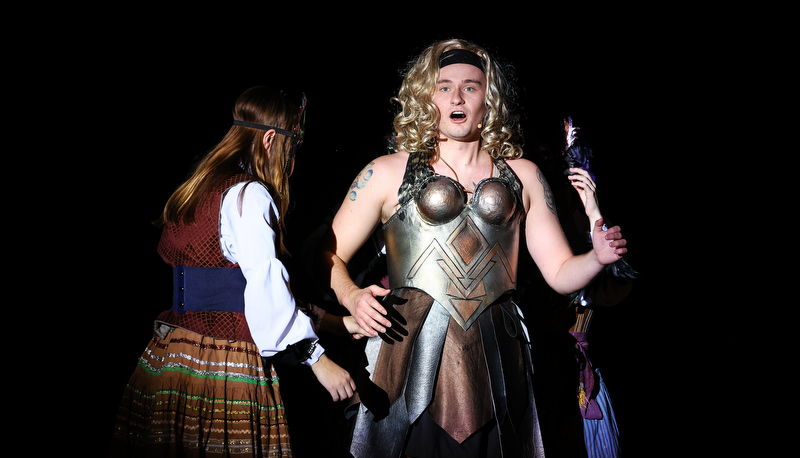 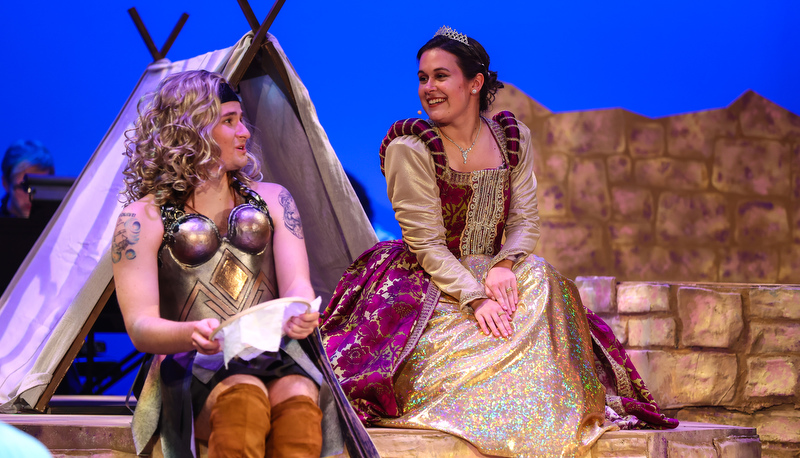 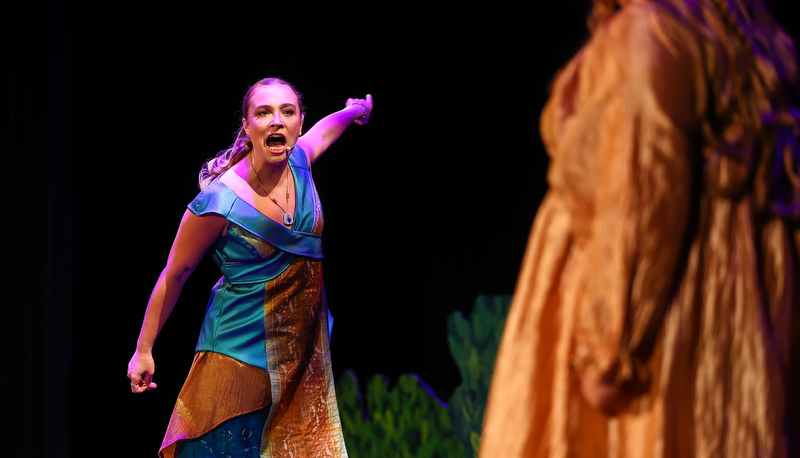 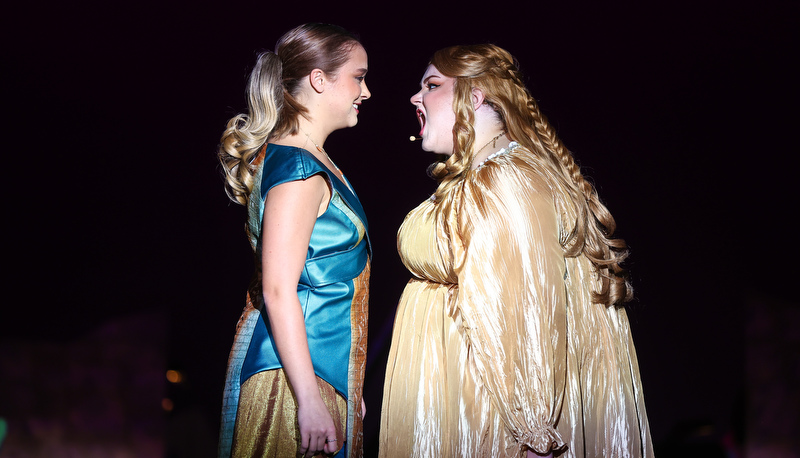