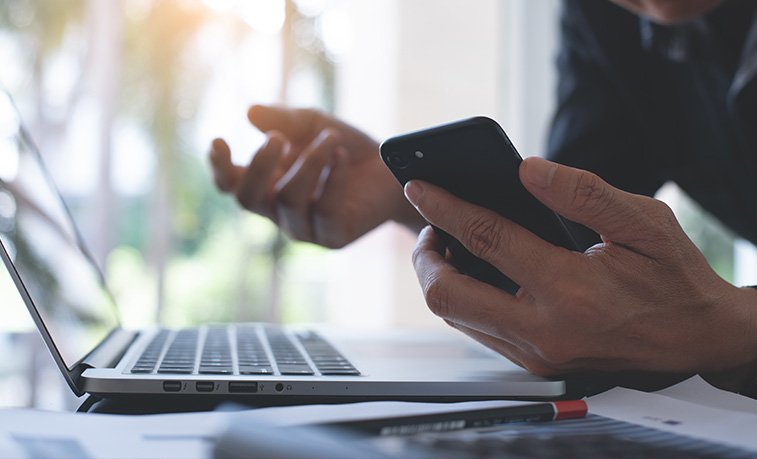 A Pennsylvania state law that will go into effect, Dec. 3, 2019, will place additional restrictions on telemarketers and protect people from receiving robocalls.

SLIPPERY ROCK, Pa. — Pennsylvanians will be receiving an early holiday gift - and another layer of protection when it comes to avoiding unsolicited phone calls - on Dec. 3. That's the date a bill signed by Gov. Tom Wolf back in October will go into effect. The law will place additional restrictions and require more procedures for companies that use telephone marketing and automated solicitation phone calls, known as robocalls.

"Telemarketing remains legal," said Tom Flynn, Slippery Rock University professor of communication. "But the law is a great thing because it gives people more control over their communication environment."

House Bill 318 makes amendments to Pennsylvania Act 147 of 1996, known as the Telemarketer Registration Act, which required businesses conducting telemarketing to register with the Office of the Attorney General before selling goods and services in Pennsylvania. Under the new law, robocalls must include a method for the recipient to opt out of telephone solicitation calls that is clearly stated at the beginning of the call. Additionally, Pennsylvanians who sign up for the state-run "Do Not Call" list will no longer have to re-register every five years and businesses will also be eligible for protection on the DNC list. 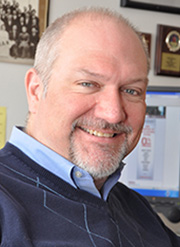 Pennsylvanians were first given the opportunity to register for the DNC in 2002, a year before the National Do Not Call Registry was instituted by the Federal Trade Commission.

"I remember when I went on the Do Not Call list and I no longer got calls every day; it was great," Flynn said. "What's happened since then is that we no longer get those calls on our landline; we have cell phones with us all the time and we are being bombarded by robocalls, many of which are telemarketers and scams. It's gotten to the point where we don't even answer our phones if we don't know who is calling."

When it comes to rights granted by the state and businesses adhering to state policies, Pennsylvania is one of only 12 states with its own DNC list. Other states either use the FTC's national registry or they do not maintain a list. To ensure that your number is protected under both the federal and state regulation, Pennsylvanians should register for the DNC list managed by the Attorney General Bureau of Consumer Protection by clicking here, as well as the FTC's national registry at www.donotcall.gov.

Flynn teaches an Integrated Marketing class at SRU where he has students look closely at their media consumption to identify ways they are being targeted by marketers through internet searches and other online activities.

"All this data is being collected on them legally and it is shared and sold," Flynn said. "Companies can target people and they are well-informed, maybe not about you specifically and your name, but your interests and your movements. It's really stunning what they know about you."

"If I'm a marketer, the courts don't have to give me the easiest, most convenient way to reach a consumer," Flynn said. "(Instead of calling people), I can advertise through traditional media or social media; I've got options."

In addition to registering for the DNC lists, Flynn advises that people be aware of their media consumption and the terms and conditions that they usually freely accept. Also, he said to continue to screen calls from unknown numbers.

"If you don't know who it is, don't answer it," Flynn said. "If it's important, they'll leave a message."