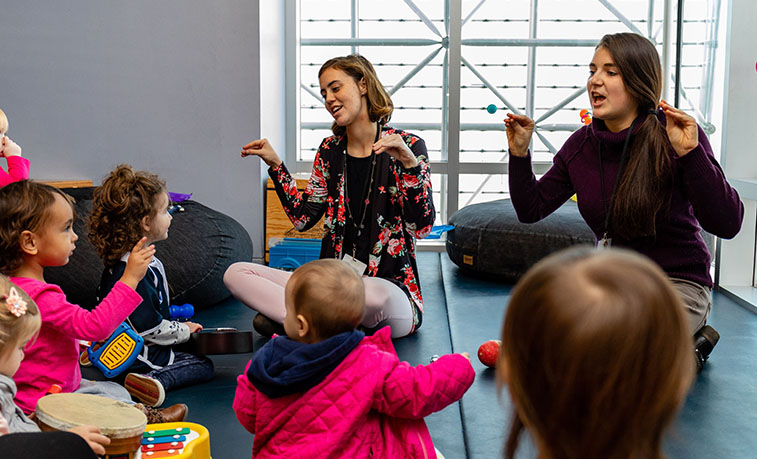 SLIPPERY ROCK, Pa. — When walking through downtown Pittsburgh, most people are accustomed to the sounds of roaring crowds emanating from PNC Park or Heinz Field, the hissing of the Point State Park Fountain and generations of Pittsburghese.

However, if one were to take stroll near the Children's Museum of Pittsburgh on select Saturday mornings, they would hear music being made by Slippery Rock University students and faculty as part of the museum's "Music Maker" sessions. The program, introduced in the fall, seeks to enrich the lives of children, and provide developmental support for them, through music.

The initiative is part of SRU's Early Childhood and Elementary Music Community Engagement program being led by Cassandra Eisenreich, SRU assistant professor of music. The purpose of the program is to provide free music experiences for the community and, in the process, help children develop essential motor skills, positive character traits and an appreciation for music through musical play. That musical play involves the exploration of sound, tempo, body movement and percussion instruments through a variety of programming. 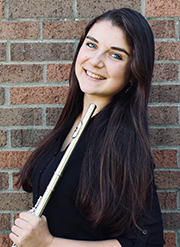 The program was developed by Eisenreich and presented to the museum shortly after a group of SRU music students participated in Pittsburgh's annual "Make Music Day," June 21. "Make Music Day" is an offshoot of "International Make Music Day" event that is celebrated in more than 700 cities around the world. At the Pittsburgh event, Eisenreich joined SRU music education majors Samantha Kochis, a senior from Cranberry Township and Jake Aufman, a sophomore from Pittsburgh, in creating a sound exploration tent. Inside the tent, participants were allowed to discover and play with percussion instruments provided by Nuvo, a company that "creates instruments designed to minimize the 'hurdles' that can keep students from learning."

"The Children's Museum recognizes the importance of, and need for, music in a child's life and that is really music to our ears because we know the impact (music) has on children," said Eisenreich. "It's a powerful art form that brings joy, helps to support developmental milestones and provides a much needed creative outlet."

Eisenreich recruited five SRU students to take part in the "Music Maker" sessions. They are:

A total of 12 sessions were conducted this semester. Eisenreich taught the first and last sessions and each student co-taught two sessions. 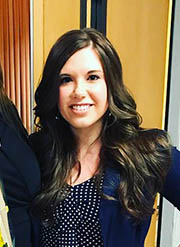 "After one of my sessions, I had parents asking me how they could bring music into their home because their child enjoyed it so much and was learning from it, so you could see how parents began to understand how their kids grew from participating in structured and unstructured music making," said DeGraaf. "They saw how their children learned social skills by making music with people they did or didn't know and developed motor movement and bodily awareness through song.

"No way of making or learning music is right or wrong. It's all about what peaks the child's interest. It's really important to validate and involve children in the process by acknowledging them and including their imagination as it helps them learn and be more engaged in the music."

Eisenreich is encouraged by the continued and increased attendance of each session.

"Parents and caretakers came back each week so that their children could participate, whether for a few minutes or the full hour, because the children really enjoyed what we were doing," said Eisenreich. "Our students have been great to work with and have brought such joy to these children, which ultimately brings joy to parents and the community.

"Giving back is a really special thing; we all have a gift and I think that it's important to share what you're passionate about and make the world a better place in the process. Even if it's only one child, making that connection with them and knowing you're doing it because you love what you do and want to make a difference ... there's no other feeling quite like it."

Depending on the continued participation level of SRU music students, Eisenreich hopes to expand the program to include up to 20 sessions during the spring semester.