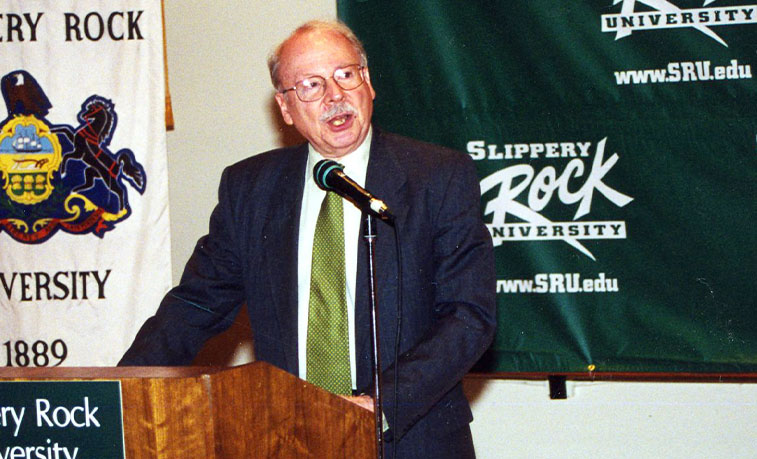 G. Warren Smith, who served as president of SRU from 1997 to 2003, had his research in the areas of synthetic organic photochemistry, ethnopharmacognosy, environmental chemistry, laboratory safety, and higher education management and financing published in more than 30 publications.

Born in Kansas City, Missouri, Smith, who grew up in State College, earned a bachelor's degree in chemistry from Grinnell (Iowa) College and a doctoral degree in organic chemistry from Cornell University.

From 1979-84, Smith served as dean of the School of Science and Technology at the University of Houston, Clear Lake. He went on to be named vice president of academic affairs at Southeastern Louisiana University in 1984, before becoming SLU's president in 1986. He would remain in that role for nine years until he became SRU's 14th president, beginning July 1, 1997. 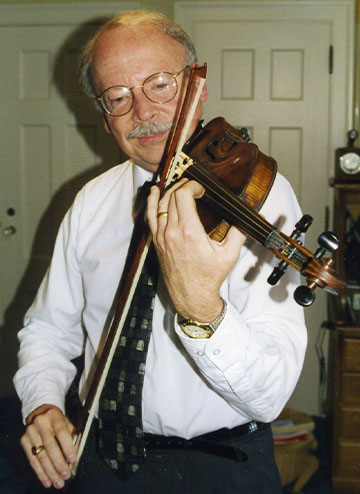 Shortly after taking the helm at SRU, Smith saw the need for an increased planning effort for the University and created "The Future Watch" task force to facilitate The Rock's preparation for the future. At the time, Smith said of the task force: "Future Watch was designed as an initiative for University self-renewal at a time when we are adjusting to new leadership and statewide systemic change. Its purpose is to identify issues, collect and review information and make recommendations to the President's Cabinet that will culminate in the development of a new vision statement for SRU."

A few months after Smith assumed office, SRU received a $100,000 grant from Pennsylvania's State System of Higher Education to create a technology-based career laboratory. Housed in the Maltby Center, the career lab became a major service benefitting students at all levels of their education.

Also, during his first year, Smith established a President's Advisory Council comprised of a small group of alumni and friends of the University who had distinguished themselves nationally and internationally as successful leaders. Smith relied on the council's insight and experience for advice as he worked his way through his first few years at SRU.

During his presidency, Smith was keenly interested in the aesthetics of the campus and did much to improve its appearance, along with modernizing and expanding technology in University classrooms. Additionally, he established SRU's Regional Learning Alliance in Cranberry and an affiliate program in Slippery Rock, the Institute for Learning in Retirement.

Smith's research in the areas of synthetic organic photochemistry, ethnopharmacognosy, environmental chemistry, laboratory safety, and higher education management and financing were published in more than 30 publications.

Following the end of his tenure as University president, Smith served as an instructor at the RLA and played with the Butler Symphony.

Smith is survived by his wife, Connie; son, Grant; and granddaughters, Skyler and Pepper.

Information about a memorial service will be announced in the future. 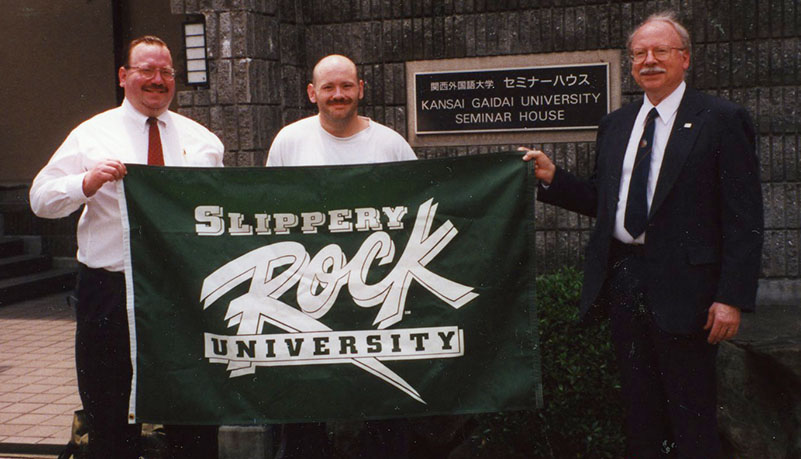 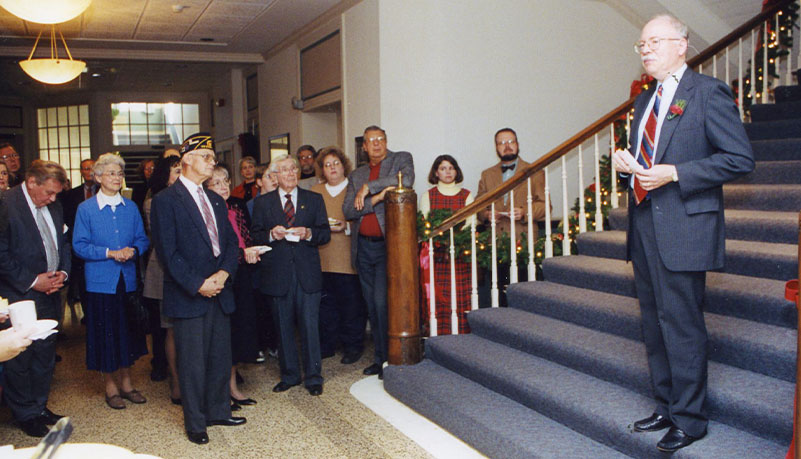 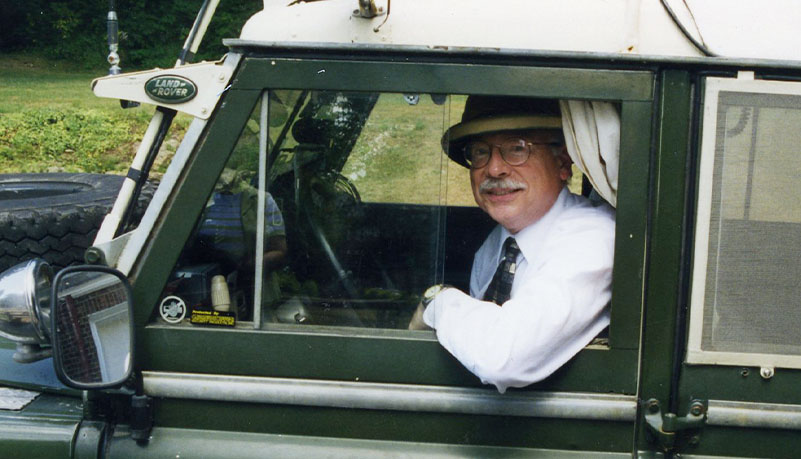 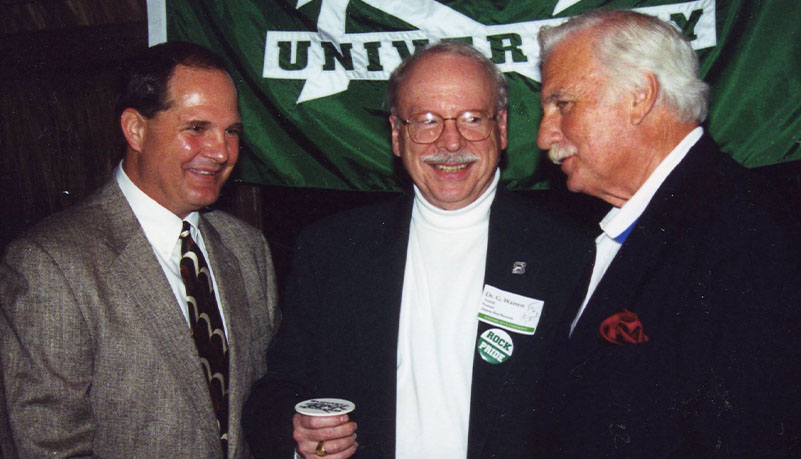 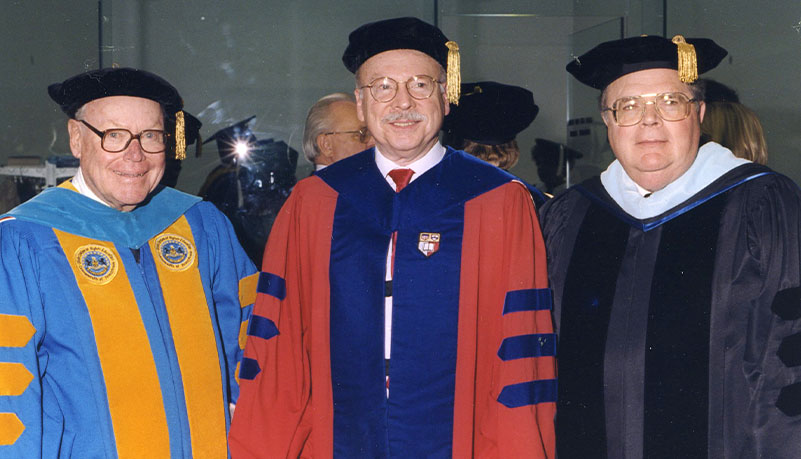 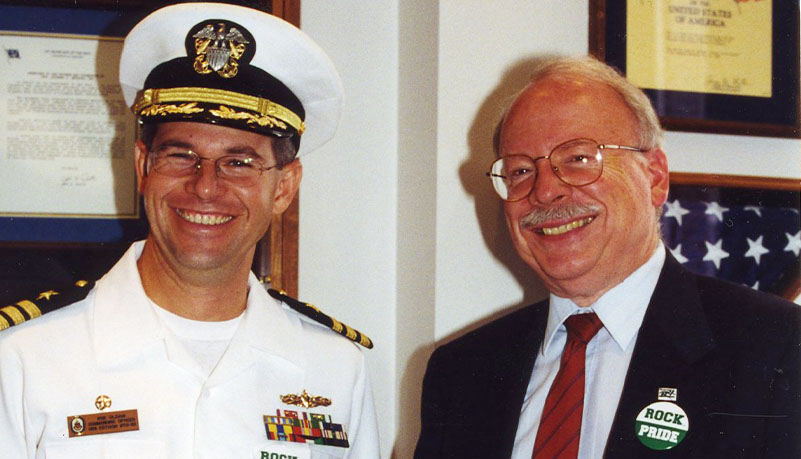 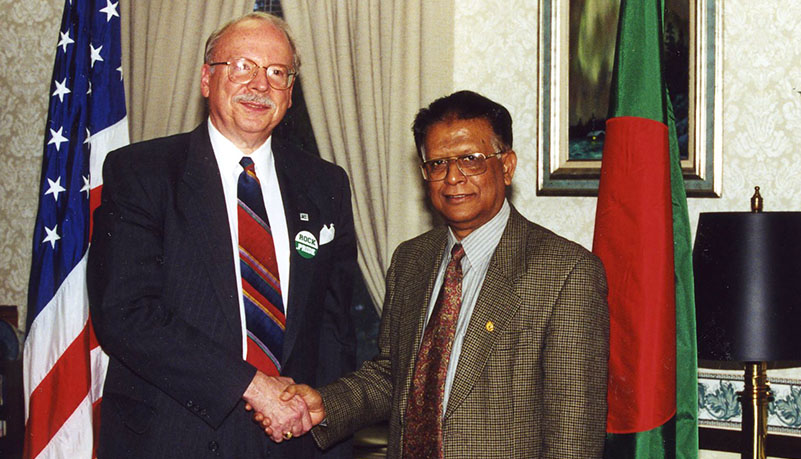 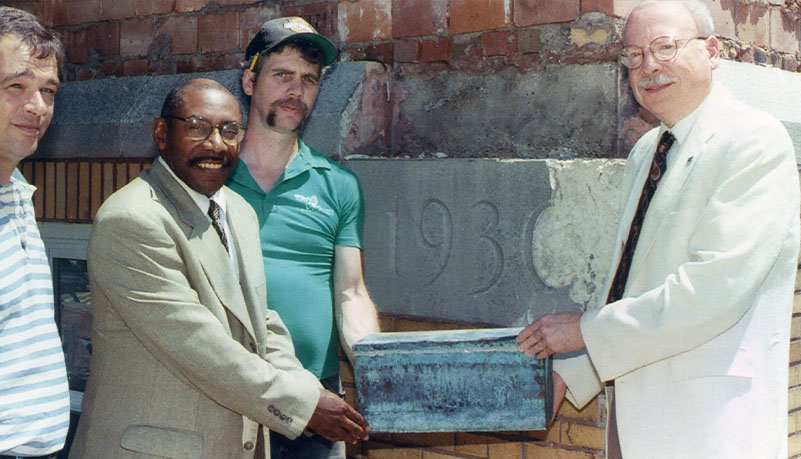 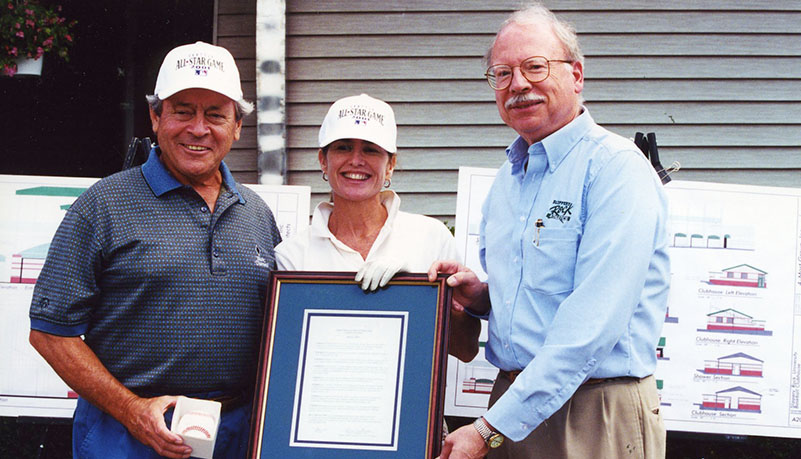