In September 2006, the Exercise Science program became one of the first six schools in the nation to receive the maximum five-year accreditation from the Commission on Accreditation of Allied Health Programs (CAAHEP) , the largest programmatic accreditor in the health-sciences field.

We have earned the longest possible accreditation which lasts through 2021. This means the program meets the highest national standards of quality and serves the public interest by assuring a well-qualified workforce.

The Exercise Science Program has also earned the endorsement of the National Strength and Conditioning Association (NSCA) since 2001.

A bit of history: 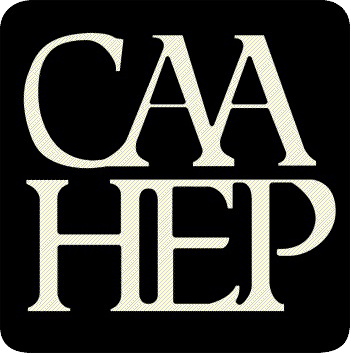 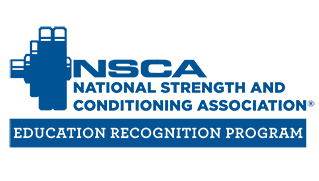