The Prelaw Program at Slippery Rock University prepares students for a career in the legal field. This University-wide program is designed to assist undergraduate, graduate, and alumni interested in law school, and is open to students of any major.

The Prelaw Program coordinator is available to advise SRU students and alumni in the law school admissions process, help with personal statements, choosing the best law school, deciding whether law school is the right choice, financing legal education, and more. Prelaw advisors are also available to assist students in academic advising and course selection that will best prepare them for law school.

Prelaw students at SRU are connected through a D2L site that provides information to students on events, scholarships, internship opportunities, and more.

The SRU Prelaw program has a great record of placing students in their first choice law schools, but the focus is on ensuring students are prepared to succeed once they enter law school. Check out the student testimonials for more specific information about student success stories.

Prelaw students at SRU choose their own major and are encouraged to fill their liberal studies courses with classes that provide great critical thinking, logical reasoning, writing, and reading comprehension skills.

The Prelaw Committee of the American Bar Association Section of Legal Education and Admissions to the Bar acknowledges that there are many different paths that can lead one a student to law school.  The Committee "does not recommend any undergraduate major or group of courses to prepare for a legal education"; however, the committee has listed core skills and values, and significant bodies of knowledge that provide a core foundation for a legal education.  These include the following:

The Prelaw Program and Law Society sponsored the following activities:

SRU prelaw students have been placed in a number of legal internships, including the following offices:

Widener  University School of Law also has an Early Admissions/Joint Degree Program in Harrisburg and will accept SRU students who meet the following requirements: 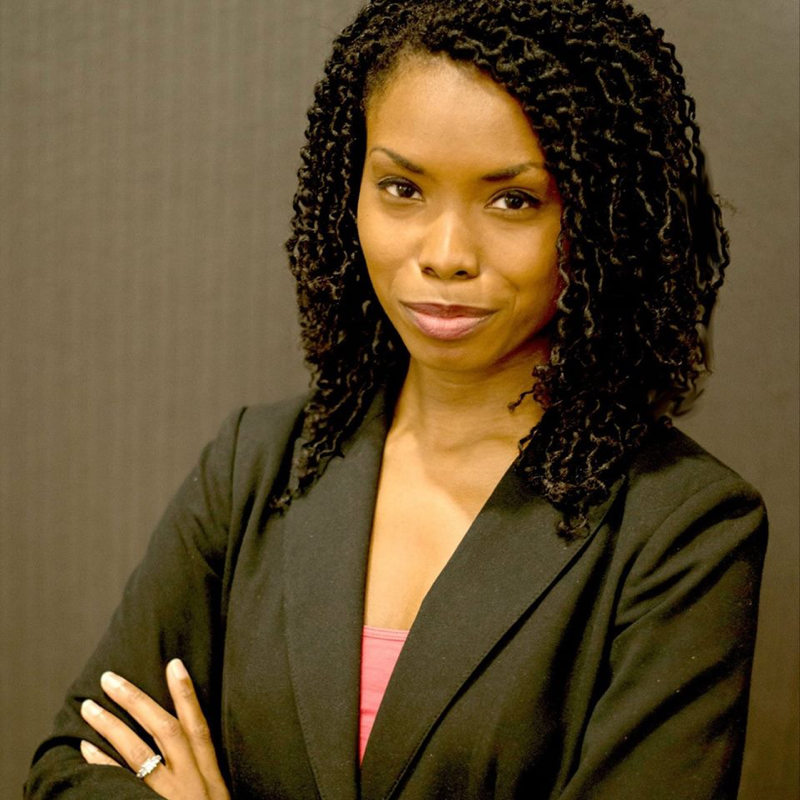 I decided I wanted to be a lawyer toward the end of my freshman year at SRU. When I made that decision I was without a framework of where to start. Up to that point I had not known any legal professionals who could give me direction. I changed my major to Political Science and Philosophy, and began learning much of what it would take to gain admissions to law school, as well as the academic background to apply to a legal education. My prelaw advisers at SRU advised me on what classes to take to enhance my critical thinking skills, offered me advice on the law school application process, gave me references, and also gave me feedback on my law school admissions essays. Because of the guidance I received from the Prelaw program at SRU I was able to gain admission to the University of Maryland School of Law. This year I graduated from law school, enrolled in a Masters of Law degree program at Loyola University School of Law in Chicago, and passed the New Jersey Bar. 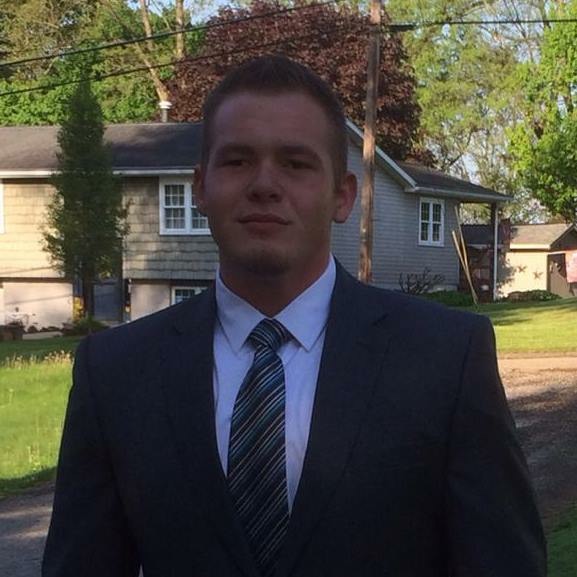 I went to Dr. Frederick's office and told her I was thinking about going to law school.  She told me to rearrange my work schedule so I could take the Constitutional Law class.  That was most solid advice I received at SRU, because after taking that class I was sure I would go to law school.  Dr. Frederick helped me through the process of getting an internship, a scholarship, and applying to law schools.  I am extremely grateful for her help and encouragement while at SRU and after I graduated.

SRU students have been admitted to a number of regional and national law schools, including the following: