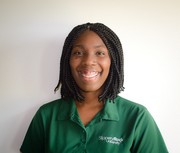 Keshia Booker received her Bachelor of Arts in Psychology from Thiel College in 2010, and her Master of Arts in Clinical Mental Health Counseling from Slippery Rock University in 2016.

Keshia is currently serving as the Assistant Director of Multicultural Development within the Office for Inclusive Excellence (OIE). Her responsibilities include campus wide diversity programming and advising student organizations that fall within OIE.  She is a resident of the Slippery Rock community but is originally from Erie Pennsylvania which is where most of her family still resides. Keshia joined the SRU community as a staff member in January, 2017, and her main reason for beginning her career in higher education at The Rock is because she wanted to give back to the community that has given so much to her. 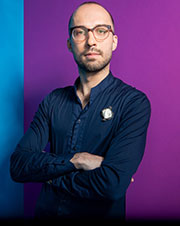 Dr. Lyosha Gorshkov, who is originally from Russia, joined the Office for Inclusive Excellence in October 2019.

Lyosha holds a PhD in Political Sciences, which he received in 2009 from Perm State University (Russia).  Lyosha's academic focus is LGBTIQ+ and gender identities in a multicultural perspective.  Lyosha has been engaged with the higher education system for over 15 years, serving as a tenure professor and Deputy Dean for Student Affairs at Perm State University.  Most recently, Lyosha taught a class on "Russian Queer Politics" at Indiana University (Bloomington).

Lyosha came to the United States in 2014 seeking asylum from Russia, where he was persecuted as an openly queer professor.  Lyosha settled down in New York where he has emerged as a vocal advocate for LGBTIQ+ and immigrant rights, serving as Co-President at RUSA LGBT- Russian-Speaking American LGBTIQ Assocation.

As the Assistant Director for Women's and Pride Centers, Lyosha's goal is to become a bridge between students, faculty and staff with different backgrounds, and to develop the environment of acceptance, mutual respect, understanding, and friendly neighboring.

Carrie joined the OIE team in November 2018.  She is a graduate of Edinboro University of PA.  Prior to working at SRU she worked in the field of Social Work, most recently as a Family Advocate for Mercer County Head Start.  Carrie resides with her family in Grove City, PA and looks forward to her experience here at SRU! 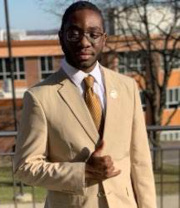 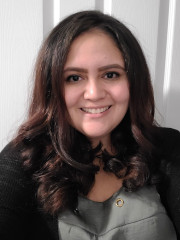 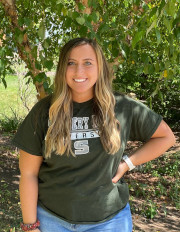