SRU celebrates one decade as a ‘Military Friendly School’ 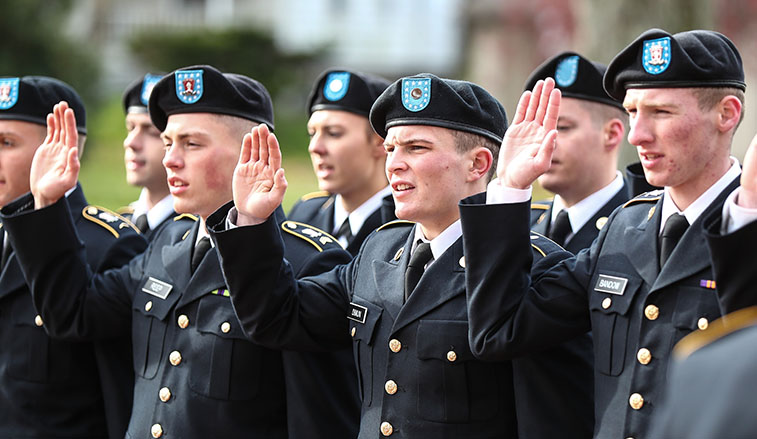 SLIPPERY ROCK, Pa. -- For 10 years, Slippery Rock University is at "a-TEN-hut" when it comes to serving its military and veterans students. SRU was recently named a 2019-20 Military Friendly School, an honor the University has achieved every year since 2010.

The Military Friendly Schools survey is administered by VIQTORY, a veteran-owned company formerly known as Victory Media that assists individuals in their transition from active service to civilian life. Only 700 post-secondary institutions were named Military Friendly for 2019-20 following VIQTORY's assessment of 8,800 schools nationwide. The prestigious list provides a comprehensive guide for veterans and their families using data sources from federal agencies, veteran students and proprietary survey information from participating organizations.

"This (recognition) keeps a high standard for the University in how we serve our military and veteran students," said George McDowell, SRU recruitment and retention strategist/veterans certifying official, who also serves as a co-chair of SRU's President's Commission for Veteran and Military Affairs. "Having Military Friendly status ensures that we are doing the things that help make them successful in their transitions and when they graduate. We adhere to a series of standards that compare us to other colleges and universities, and we're exceeding the national standards." 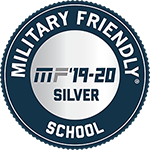 SRU exceeded the national standards in all six categories, mostly notably the standard in Academic Policies and Compliance by 93 percent, Military Student Support and Retention by 57 percent, and Culture and Commitment by 56 percent. Examples of academic policies and compliance include priority class registration for veterans and military students and assistance with transitions, such as applying a military withdrawal for reservists who are deployed during an academic term. This also includes providing them the appropriate reimbursements and readmitting them when they return from duty so they remain on track to graduate.

The PCVMA is also exploring new opportunities for the University to enhance its support, such as implementing specialized "Green Zone" training for faculty and staff to better serve its veteran and military population.

SRU also excels in many areas assessed by the Military Friendly program, from tuition assistance and orientation geared specifically toward military and veterans, to services like a Veterans Center in the Smith Student Center and annual events like the Veterans Day ceremony, Military Appreciation Week and the awarding of a service animal to an SRU student veteran provided by a fund through SRU's chapter of the Student Veterans of America. SRU is also a leader in programs for prospective students who are veterans, such as the Troops to Teachers program launched last year. 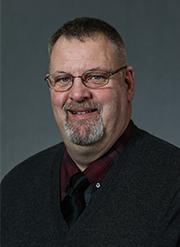 "There are a lot of people on campus who contribute to exceeding these standards," McDowell said. "The Student Success Office, the Office for Inclusive Excellence, Admissions, our faculty and staff, some of whom are veterans themselves and serve as mentors, and the current military students and veterans themselves."

There are more than 100 students at SRU who identify as veterans and nearly 450 military-affiliated students who are either reservists, activity duty military, contracted ROTC cadets or dependents in military families. The retention rate for veteran and military students at SRU is 83 percent after both one and two years, exceeding the rates among all SRU students. Graduation rates for reservists, military dependent students and veteran and military students, are more than 80 percent and exceed the rates for all students.

For more information about veterans services at SRU, click here.